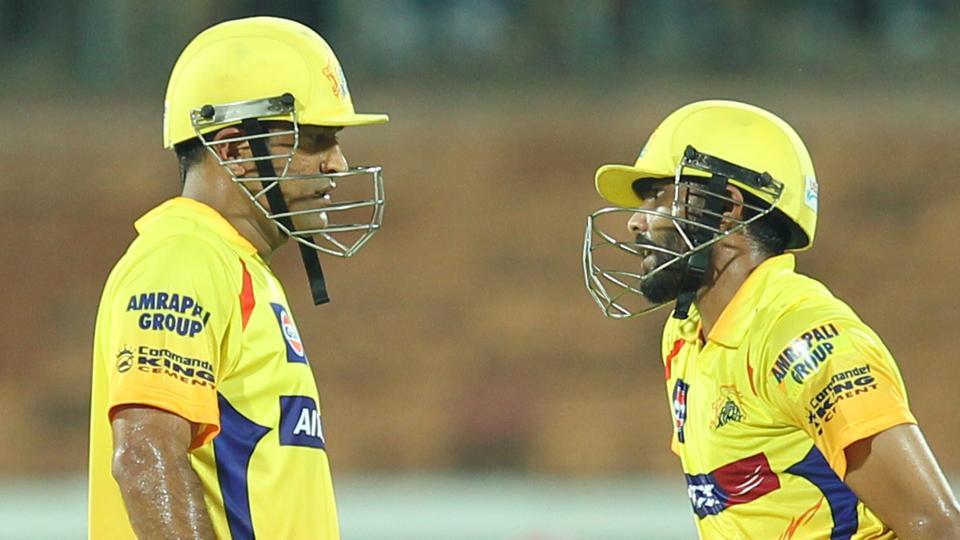 IPL: Chennai, who won their last fixture against Rajasthan Royals has now sat on the top of the table. With this win, MS Dhoni has added another record to his tally.

He has now become the first IPL captain to win 100 matches. He has won 95 matches for CSK and 5 for Rising Pune Supergiants in 2016. Dhoni who is known for his unique of Wicket-Keeping and Captaincy is way ahead of others.

The second in this tally was Delhi-born player Gautam Gambhir who has 71 wins under his belt in 129 matches.

Under his Captaincy, CSK won the title of IPL thrice. Their first title victory came in the year 2010 when they defeated Mumbai Indians At DY Patil Stadium. After that, they won it again in 2011 and after 7 years they brought the cup to Chennai.

Apart from this, the left arm spinner from Saurashtra Ravinder Jadeja become the first Left-arm spinner to get 100 wickets in IPL. He took 161 matches to reach this Milestone which was the slowest bowler overall to get there.