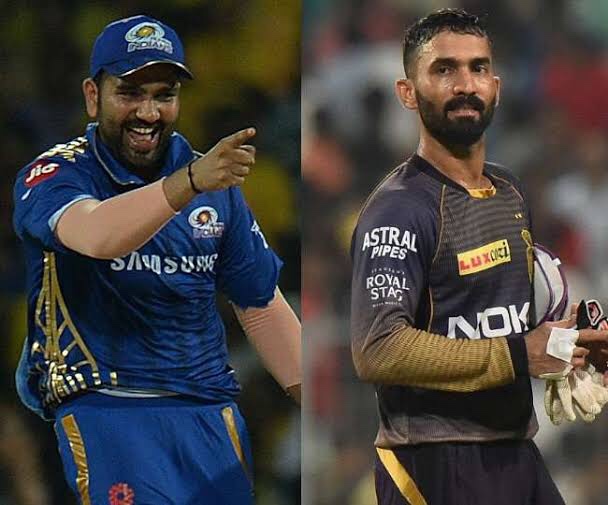 The men in blue and the Knight Riders are considered as the most top notch teams in the history of IPL. Currently both the teams are residing in the Abu Dhabi and are most likely to begin their training from Friday. Due to certain updated quarantine rules the franchises may have asked to wait for another 7 days before they join the training due to surge in Covid-19 cases in Abu-Dhabi.

Recently an update from the Sportstar have confirmed that the franchises may not have to wait for another week for practice. Matt Boucher the CEO Abu Dhabi Cricket is quite confident that both the teams will be starting their training as soon as possible.

Boucher Explained that they’ve been working with both the franchises ever since they landed in Abu Dhabi. By Acknowledging the proper and legal paper work for both the teams and covering the period of time frame provided by the BCCI, Emirates Cricket Board and Abu Dhabi Sports Council. All the documents have been received by the Government of Abu Dhabi and soon the final outcome will be released. Confidently speaking he further said that the teams will start training in the coming days.

It was also informed earlier that the reason behind the delay in release of the IPL schedule is due to the rise in the covid cases in Abu Dhabi. In response to this the Abu Dhabi Authorities have made it mandatory for all the teams to test as soon as they arrive in UAE. This will add some additional costs of around AED 50 per test for the IPL executives, Franchises and Broadcasters.

According to a report released by The Hindu it is published that the BCCI is in constant touch with the Emirates Cricket Boards to find a solution.

It is expected that the teams will be playing home and away games back to back similar to what happened in 2011. For now it is decided that Abu Dhabi will host few of those matches in the first half, An IPL insider told to a newspaper.