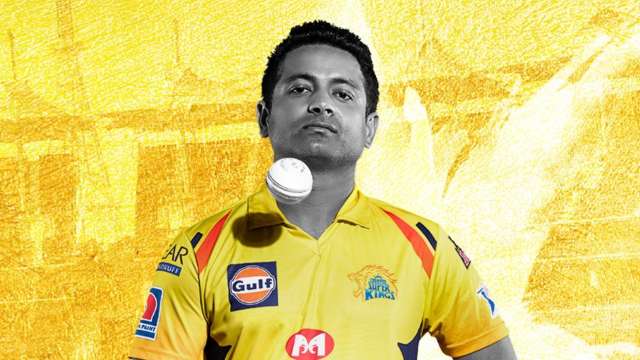 Chawla achieved this feat against Delhi Capitals at the seventh game of the 13th season of the IPL at the Dubai International Stadium.

Here’s the list of highest wicket-takers against Delhi Capitals within the IPL:

The 7th game of the IPL 2020 is underway at the Dubai International Stadium. Earlier within the day, Chennai Super Kings skipper Mahendra Singh Dhoni won the toss and elected to field first in Dubai. After winning the toss, Dhoni opened about his batting position and said he “will do whatever is best for the team”.

MSD believed that dew will play an important part in the match and thus they have to keep in mind to respect the conditions. Maybe the teams batting second thus far within the tournament have made mistakes to not win. it’s better to bat second on TV. a number of the wickets might hamper because the tournament progresses. But given the number of strips out here and therefore the amount of grass, it won’t become a coffee scoring tournament,” Dhoni said after winning the toss.

The captain cool also added that it is impossible to win al the 14 games before the playoffs as every team witnesses a bad day at the office. He further added that they would like to regulate the controllable better as one among them was the no balls. We also did well to urge to 200 within the last game. One change as Hazlewood takes place of Ngidi. As fas as my batting position go, I’ll do whatever is best for the team,” Dhoni added.