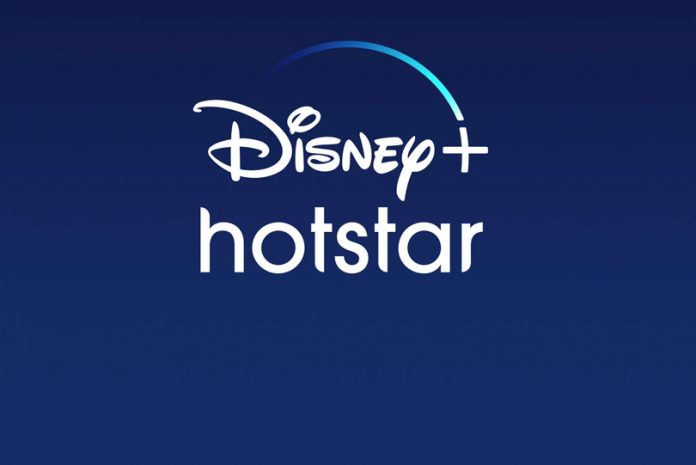 Dream11 are the official title sponsors of 13th edition of Indian Premier League 2020. After VIVO made their way towards the exit, it is Dream11 who has stepped up and it looks like there is no turning back now. They are now the Co-presenting partner of Disney+Hotstar for the live streaming of IPL 2020 whereas they have also taken many team sponsorships.

The Live streaming partner of IPL has already signed another 13 new sponsors for the league. Not to forget that Dream11 has taken the Co-presenting spot whereas Boost has bought Co-Powered by.

Other than this Hotstar has also signed deals with Procter & Gamble, Kelloggs, Himalaya, Apple, Intel, JSW, Ikea, Jeep, Urban Company, Sleepwell, JBL, Visa, Mastercard, and CarDekho among others for the advertising and integration around the LIVE streaming of IPL 2020.

It is also reported that Hotstart had managed to earn around  250-275 crore in revenues last year. This year they plan to cross 300 crores.

IPL title sponsor Dream11 without any doubt will be the most visible brand of IPL 2020. The brand has pledged more than 500 Cr on IPL 2020 and related activities.

Dream11 first bought the title sponsorship of the league for 222Cr.

Dream11’s commitment as CoPresenting partner with IPL live broadcast on Star Sports will be in the range of 120-130 Cr according to the informed sources.

According to several sources, Dream11 has also have confirmed sponsorship deals with 6 IPL franchises out of 8 for the 13th edition of IPL 2020.

Further, the company has now bought the CoPresenting partnership of Digital Live Streaming of IPL 2020 with Disney+ Hotstar.

Considering all the facts and stats it can be predicted that the advertising investment of Dream11 could cross 500 crores this year.

IPL 2020: Dream 11 now has emerged one of the biggest cricket advertisers in the world

Dream11 was started in 2008 by Harsh Jain and Bhavit Sheth, and in just over a decade, it has turned not only into one of the biggest mobile gaming platforms in the country, but it has also emerged as one of the biggest cricket advertisers in the world.

Dream11’s current commitments and roles in the sport of Cricket –

– Dream11 is also the associate sponsor of Indian Cricket 1.07 Cr per game

– Before taking title sponsorship of IPL 2020, Dream11 was the associate central sponsor of IPL and was paying 40 Cr per year to the BCCI

– Dream11 is also the official cricket partner of New Zealand

– On-Air Sponsorships – There has not been a single cricket series involving Indian Cricket on broadcast either with Star India or Sony Sports where Dream11 has not participated as On-Air Sponsor. Dream11 has been spending multi-crores on on-air sponsorship deals.

This proves that there’s no stopping Dream11 now and are on the verge of a successful partnership with IPL and all the other sponsors.