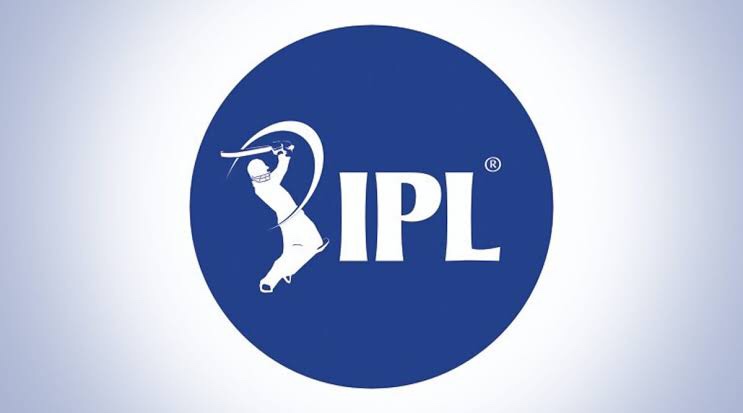 Due to several reasons BCCI is yet to declare the Schedule for the upcoming season of Dream11 IPL. The Franchises have been in the UAE for more than a week now and are expecting the to see the schedule of their matches as soon as possible.

According to report carried out by IANS where a team source claimed that they have urged the BCCI both orally and even through texts to make things work faster and announce the schedule as they need to work accordingly. On the other hand some of the franchises have stepped forward and requested the BCCI to share the schedule with them.

Many issues including the schedule and inter city travel protocols have been resolved during the meet of BCCI and the officials of Emirates Cricket Board.

Several sources have claimed that the delay in announcing the schedule is because of the rising cases of Covid-19 in Abu-Dhabi. Apart from Dubai and Sharjah, Abu Dhabi is one of the Main venues of the upcoming grand event of IPL.

The IPL 2020 was shifted from India to the UAE due to the spike in Covid-19 cases. Ever since then the season has been under a lot of trouble and as of now the threat seems to be nowhere going. Not to forget that 13 members of the Chennai Super Kings team have been tested positive for the virus. The player names have not yet been revealed by the BCCI.

On the other hand the most consistent player of CSK Suresh Raina has pulled out of the IPL due to personal reasons.

Some of the franchises also believed that BCCI should’ve revealed the player names who have been infected by virus in order to provide a sense of security to all the other players and teams.

The 53-day long tournament is set to begin on September 19 and will player until November 10. The Grand edition of IPL was expected to be played in the month of March-May but due to the pandemic the whole season had to be rescheduled.