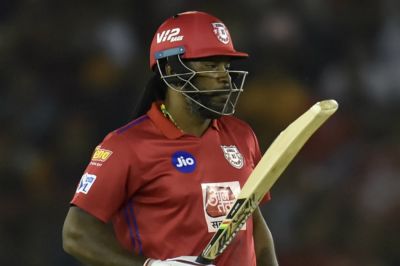 Some top-notch players will be available midseason for transfer as they look for a new team and a new start. The transfer will be called open after the seventh round of matches and thus players are ready to look forward to their new teams.

Here we have the top 5 overseas players who can very well mark their impact on changing their team. 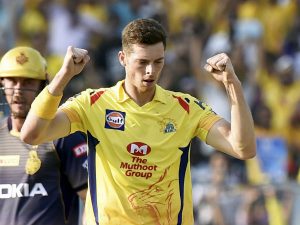 The player from New Zealand is tucked in the CSK with no games to his name as all the overseas spots have been taken by mighty powerhouses like Watson, Bravo and Du Plessis. It is nearly impossible for Santner to get in as MSD is in no mood to let the team down for the sake of a change in the team. The left-arm spinner might be looking for a chance in some other squad.

With not much all-round players available it is Santner who can strengthen their side and can be perfect for their squad. The KXIP have suffered 5 defeats from their 6 games whereas Maxwell is finding it tough to look for his form and Gayle is on the bench. KXIP is the perfect destination for Santner during these times. 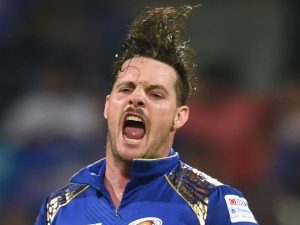 The fast bowler from New Zealand could be a threat to any team in the IPL but for now, Mumbai Indians have a great packed XI and thus he might not get a chance in the squad so there are chances he could look for a new team.

Sheldon Cottrell for KXIP has not yet proved his worth as he was hit for 5 sixes by Rahul Tewatia and on the other hand, Jaydev Unadkat has also not stepped up to the task for the Royals. The man from New Zealand could fit in any of these franchises. 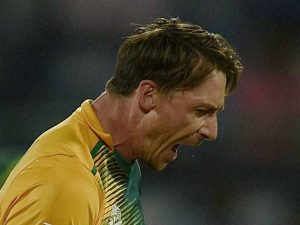 The Fast swinger of the bowl was replaced by Isuru Udana after he was unable to have an impact on the first 2 matches. He had retained some of his old paces but line and length were far from satisfactory. He could change his fortunes by changing his team.

It is expected that Rajasthan could take him as he will provide experience in the bowling attack which would be beneficial for Jofra Archer. KXIP could also fall for the experience that Steyn carries with him and the lesser bowling options can also be a reason for KXIP to go after Steyn. 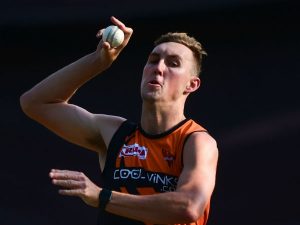 The man from Australia is less likely to get a chance as the overseas spots have been filled up by Warber, Bairstow, Williamson and Rashid Khan. On the other hand, the right arm pacer is quite prone to injuries. He is a player who can make breakthroughs during the match and this ability can be used in a certain different team.

With the pace at which Stanlake can bowl (150 km/ph) and generation of bounce due to his tall appearance can be very handy for both RCB and KXIP as they do not have any backup overseas seam Bowler. 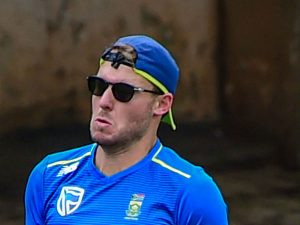 With Jos Buttler and Ben Stokes on the move, there is no chance for the miller to get in the playing XI. However, he was run out against CSK and has been on the bench ever since.
The man from South Africa could look for a way out.

The reason behind miller fitting in the CSK squad is that they do not have any back up for Watson and Du Plessis. If anyone of them gets injured Miller could be a great option for them.