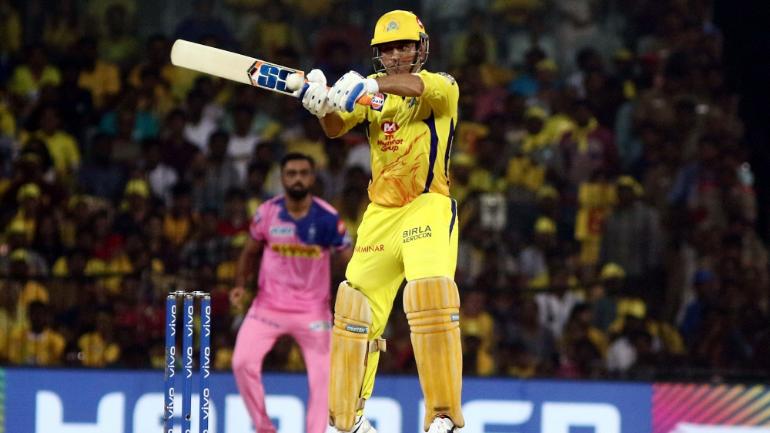 IPL 2020 is just 20 days away but it’s excitement has already started to build up among fans. This IPL will see the return of Dhoni, whose last appearance in any kind of professional cricket was in the semi-final of the 2019 World Cup in July.

MS Dhoni in an attempt to get back to match fitness and regime, has been training at the MA Chidambaram Stadium in Chennai and last week, the CSK franchise uploaded a video of tens of thousands of fans turning up to the stadium and going berserk over just watching the former skipper train.

All this indicates towards Dhoni whole-heartedly immersing himself in the upcoming edition of the tournament and one person who believes the same is CSK’s bowling coach Lakshmipathy Balaji. The former Indian pacer revealed that this is, by far, the longest pre-season Dhoni has had ahead of an IPL season and attested that the 38-year-old is ‘super fit’ to delve into the action right away.

“Till last year, Dhoni always landed with a few days to go and a week’s practice was enough for him. But this time, it’s a proper pre-season and he is going flat out in practice. And make no mistake, he is super fit,” Balaji told Times of India.

“With Dhoni here, the atmosphere is fantastic. The younger players, who may find it difficult to pick Dhoni’s brain during the IPL, are finding it easier now to interact with him and learn more”, he further said.

Dhoni was recently seen practicing in nets along with other CSK players like Suresh Raina.