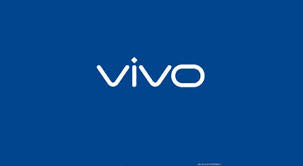 IPL title sponsor Vivo has ended its association with the T20 league, following the border tensions with China. Vivo is a Chinese mobile phone manufacturer. The BCCI and Vivo have mutually agreed to end the five-season contract after only two editions. 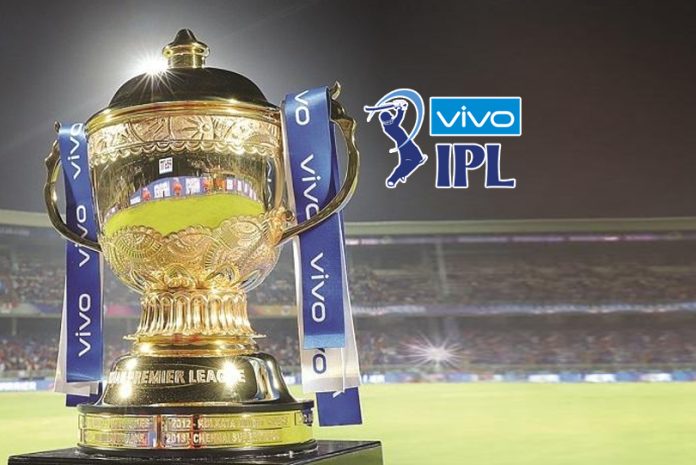 The BCCI had refrained from revisiting the IPL sponsorship deal during the governing council meeting on Monday.

While no one from the BCCI was available for an official comment, a Vivo India spokesperson said the company is “not commenting on the matter yet”.

A formal announcement of the deal coming to an end is expected soon. This is so that BCCI can incite fresh bids exclusively for the 2020 edition.