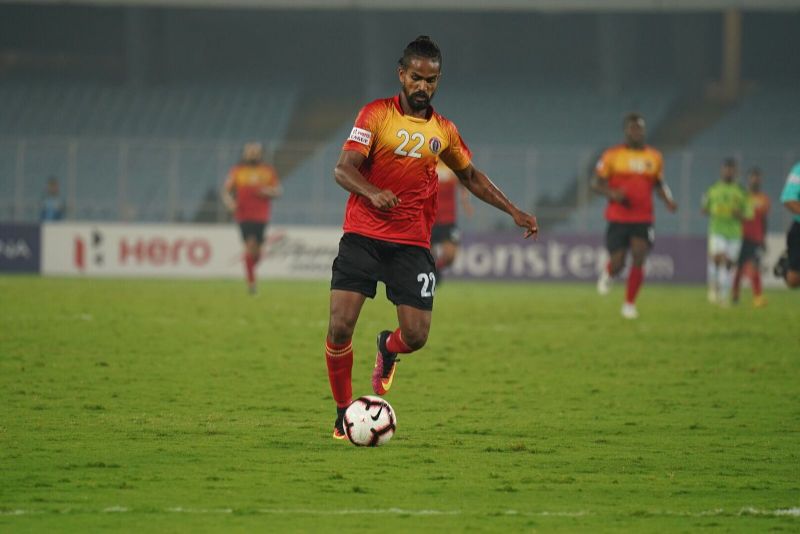 One of the renowned franchise of Indian super league (ISL) Kolkata, announced that they had signed a new player from East Bengal, Jobby Justin for the future league. He played as a Forward for his previous team.

Moreover, Kolkata also decided to extend the contact of some of the foreign players for staying with the club for at least another year – with captain Manuel Lanzarote, midfielder Edu Garcia, and defender John Johnson also committing their near futures to the club.

The owner of the franchise, Sanjay goenka will be very pleased with his team, ATK as they won the title twice. They finished 9th in 2017-18 before finishing 6th in 2018-19. The team are desperately needed a forward player and will be pleased as the team signed one of thw most talented player for the next season.

Justin is considered as the most destructive and prominent player of the ISL. Kolkata were struggling throughout the league as they only scored 18 goals which is second most lowest by any team.  Justin also scored 9 goals in just 17 I-league match which is quite remarkable.

Justin, currently serving a ban for indiscipline during an I-League clash against Aizawl FC. He will join the two-time ISL champions in time for pre-season ahead of the 2019-20 season. The team will boost-up as the Chinese star Spaniard Garcia, will also join the team for upcoming season. 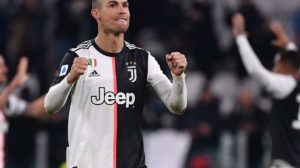 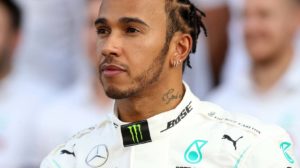