All matches of the 7th edition of the Indian Super League will take place in three venues in Goa. The tournament is likely to take place in November amid strict health and safety measures, as per the organisers. The organisers are trying to minimise travelling of players and officials.

“Keeping in mind the safety and well-being of players, participants, staff members and fans amidst the ongoing COVID-19 pandemic, Football Sports Development Limited (FSDL) has decided to host the upcoming Hero ISL season across three stadiums in the State of Goa,” the ISL said in a release. 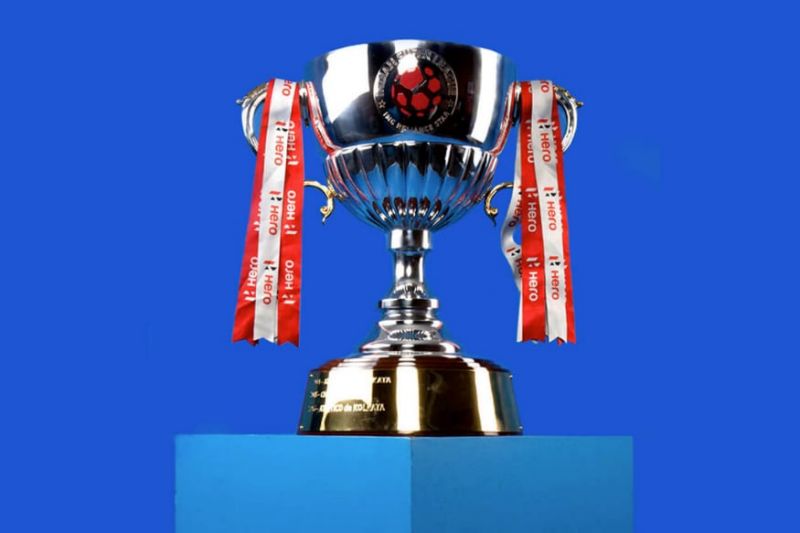 The Jawaharlal Nehru Stadium at Fatorda, Margao, the Tilak Nagar Stadium at Vasco da Gama and the GMC Athletic Stadium at Bambolim will host the matches. The stadiums will have strict training and social distancing protocols.

The ISL’s announcement came after the AIFF’s decision to host all of the I-League matches in Kolkata.

“We have already given permission for the ISL games in Goa,” he said, adding that all SOPs will be followed along with guidelines of the MHA. “Football is our state game and through it, we will be pushing for tourism”, said Ajgaonkar. He also holds charge of the tourism department.

He also stated that the Goa government would book nearly 500 rooms in various hotels for the event. The matches will have no spectators at the venue. However, the Minister stated that if there is a solution for COVID-19 by the time, spectators might be allowed.