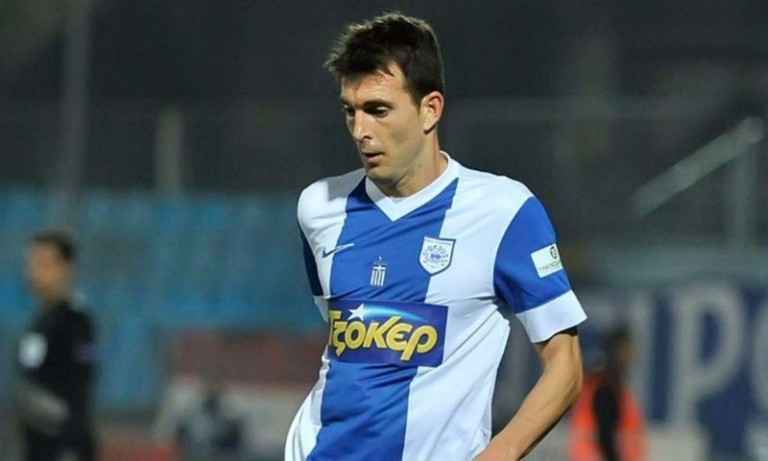 Acosta is a youth graduate of Real Madrid and has an experience of more than 200 matches in the first division.

Acosta has played for Spanish clubs such as CD Colonia Moscardo, Atletico Madrid C, Real Murcia Imperial, RSD Alcala. In 2010, he moved to Romania to play for FC Universitatea Cluj.

In 2011, he moved to Greece to play for Olympiacos Volou 1937 FC where he competed in the 2011-12 UEFA Europa League scoring in a 3-0 away win against FC Differdange 03 for the third qualifying round.

He then went on to represent Aris Thessaloniki FC, Levadiakos FC, Olympiakos Volou and PAS Giannina FC. In 2017, he moved to newly promoted PAS Lamia 1964 and then Athlitiki Enosi Larissa F.C. also in the top tier.

On signing with Jamshedpur FC, Acosta said, “I cannot wait to meet my new teammates and play in front of the fans at the Furnace. I have seen the facilities back in Jamshedpur and it looks impressive and I cannot wait to experience the same.”