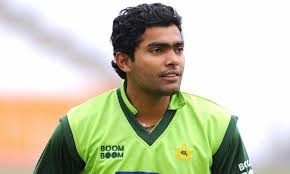 Pakistan batsman Kamran Akmal has criticised the Pakistan Cricket Board (PCB) for its decision to challenge the reduction of the ban imposed on Umar Akmal. Kamran’s younger brother, Umar, had not reported spot-fixing approached which led to him receiving a three-year long ban. The ban was then reduced to eighteen months after his appeal.

Justice Khokar gave Umar and the PCB the option to file an appeal with the Court of Arbitration of International Sports (CAS) against the decision.

The PCB on Monday announced that it would file the appeal. 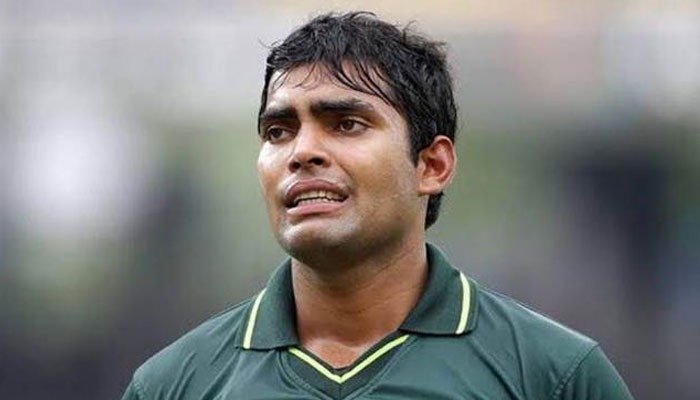 Kamran stated that players had been banned for periods of three to six months in the past. They even had their fines reduced for the same offence. However, in Umar’s case, the PCB is not even satisfied with his eighteen months ban.

“Umar is being treated unjustly because in the past he has always cooperated with the authorities in such cases and this time also he admitted the mistake of not reporting the matter to the authorities. Even the reduced 18 months ban is hard on him,” he said.

PCB stated that it had decided to follow a review of the detailed order of the independent adjudicator.

“The PCB takes matters relating to anti-corruption very seriously and firmly maintains a zero-tolerance approach. The PCB believes a senior cricketer like Umar Akmal was aware of the consequences when, after having attended a number of anti-corruption lectures at domestic and international level, having witnessed the consequences of indulging in corrupt conduct, still failed to report the approaches to the relevant authorities,” the PCB said in a press release.

The PCB’s Disciplinary Panel imposed the three-year ban under the Anti-Corruption laws.

The PCB had suspended Umar on February 20 this year.

Sportradar makes third acquisition of the year with InteractSport