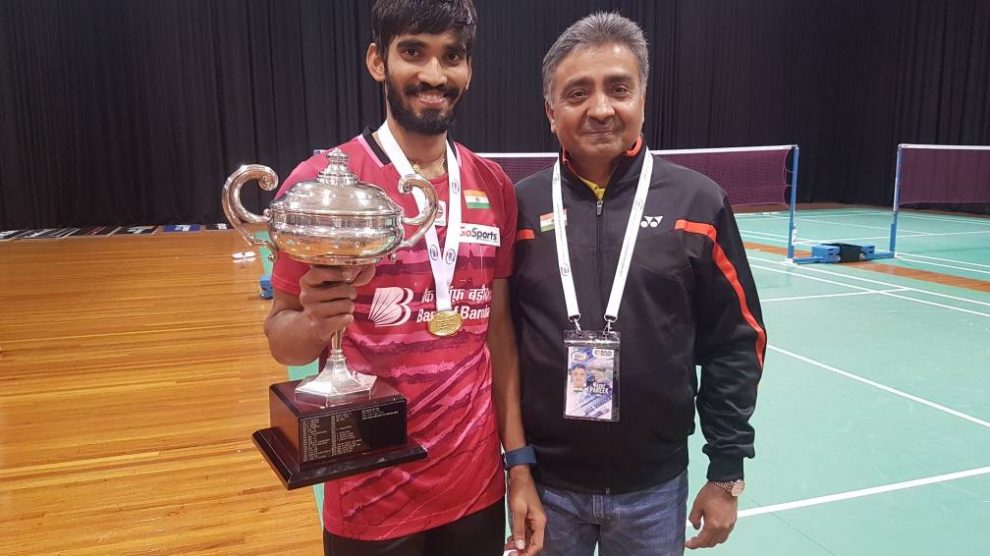 Kidambi with his second superseries title win has attracted the attention of brands towards him and may sign an endorsement deal soon.
Kidambi Srikanth, with his awesome performance and his second superseries title in a couple of weeks has surely diverted the nation’s attention towards him. There will be some brands hoping him to promote their products as an endorser.
This field is totally new for the young badminton player. Badminton is not new to endorsements with players like Saina Nehwal and PV Sindhu already being in the limelight. However, endorsement field is dominated by the women as seen above. Despite Srikanth being best in his sport, he may be compared to the cricketers and also may not get much favour against the cricketers.
Ramakrishnan R, co-founder and director at Baseline Ventures, the agency that manages the badminton player, revealed that brands were not unaware of Srikanth. He said, “As his managers, we realised the potential he has. We have been acquainting brands with his game and his personality since 2015.”
He believes that Srikanth also has potential for endorsements just like he has potential to play the game Cyrrently, he is promoting Bank of Baroda and he shares this endorsement with Olympic silver medalist, PV Sindhu.

I want to break into the top-30 in the world : Sharath Kamal
21-year-old Bhumika Sharma lifts Miss World Bodybuilding Title