As per the Sri Lanka Cricket Board (SLC), the inaugural Lanka Premier League T20 tournament will begin on August 28. The Board gave its approval to the tournament on Monday. Five teams will compete in this tournament over 23 games. 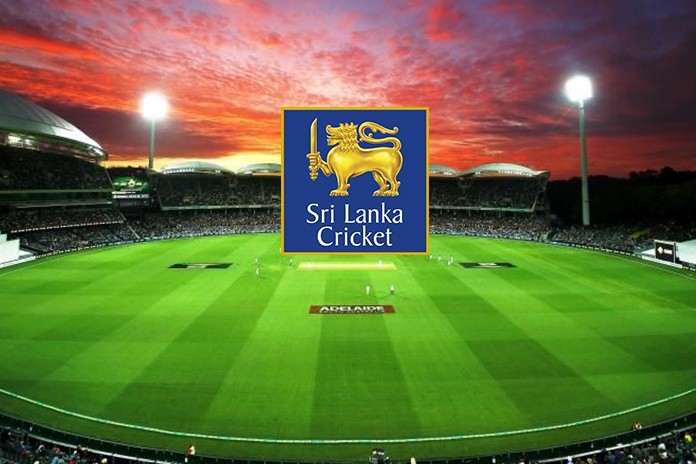 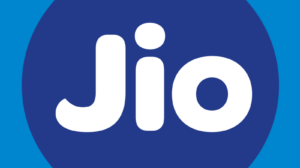 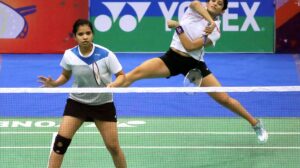