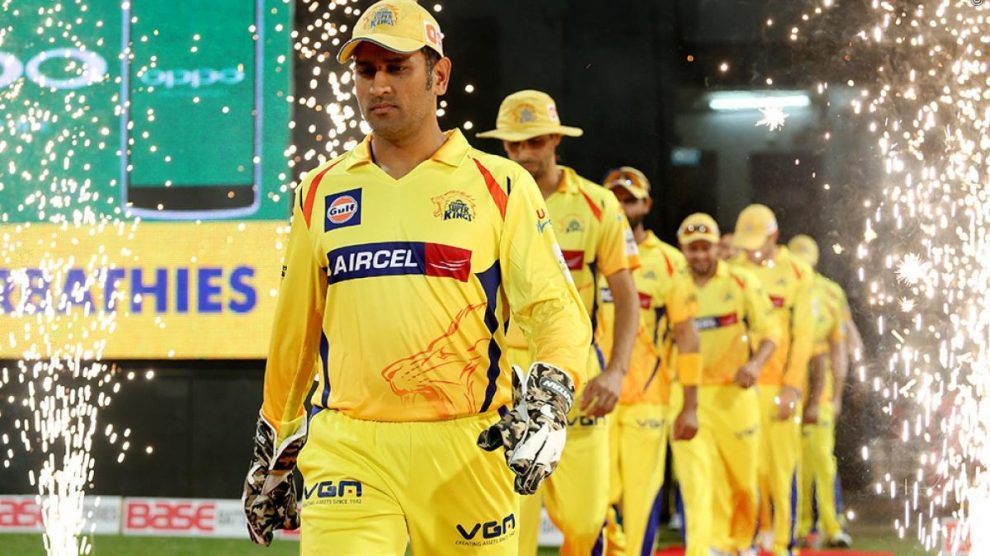 Dhoni celebrated the return of Chennai Super Kings by posting his picture on his Instagram account wearing a yellow jersey.

Followed by the announcement on Friday, MS Dhoni, former skipper of the two times IPL champions team could not resist himself from celebrating the ‘CSK come back’ and uploaded a picture of him on Instagram where he was wearing a yellow jersey with number ‘7’ and ‘Thala’ written on it. The word ‘Thala’ translates to ‘leader’ or ‘boss’.

After CSK was banned from playing in the IPL, MS Dhoni joined Rising Pune Supergiant. The team also reached the finals in the recent edition of IPL but lost to Mumbai Indians by 1 run. Chennai Super Kings along with Rajasthan Royals was banned from IPL by the Supreme Court for two years after being found guilty in spot-fixing and betting scandal in 2013. 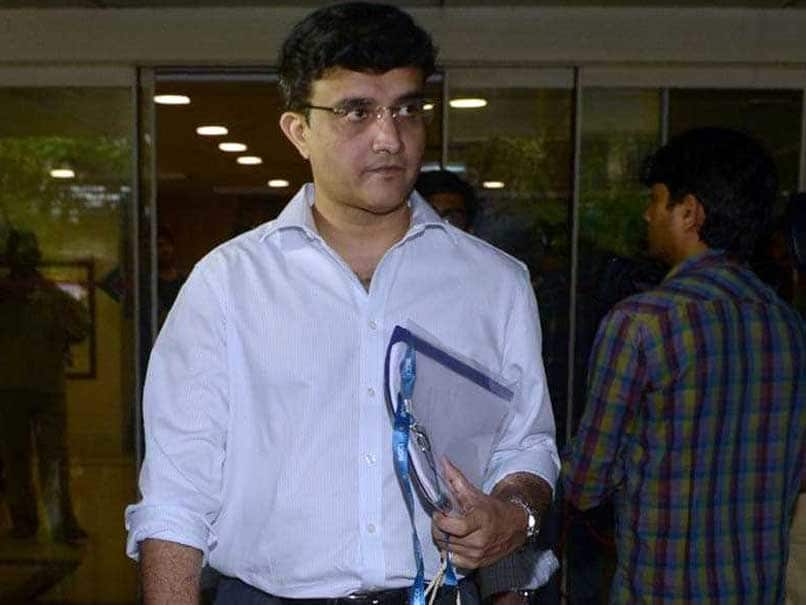