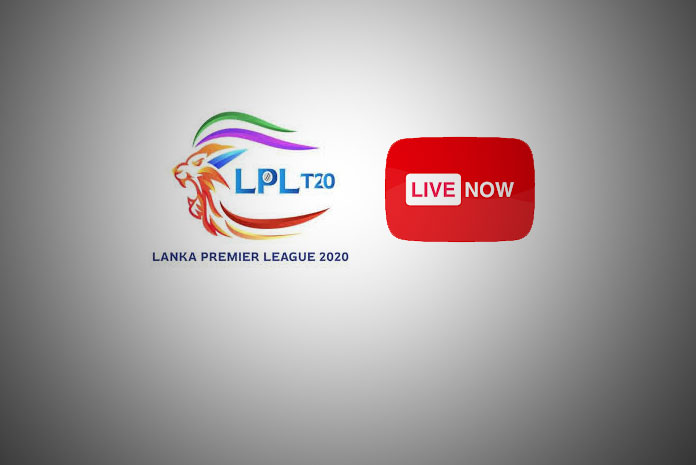 Streaming platform LIVE Now has broadened its cricket portfolio by acquiring rights to the new Lanka Premier League tournament. live now has secured LPL rights in 111 countries through to the end of the 2024 season, including markets such as the UK, Australia, South Africa and the US.

Aser Ventures’ recently launched LiveNow sports and entertainment streaming service has also gained LPL rights in 111 countries through to the end of the 2024 season, including the UK, the US, Australia, and South Africa.

As part of that deal, LiveNow will offer live coverage from all 23 matches from the 15-day tournament, including the semi-finals and final due to be held between 13th and 16th December, while its coverage from the tournament’s first four matches will be made available for free.

“T20 is an exciting format, cricket fans love it and it’s really accessible to sporting enthusiasts looking to discover something new,” said LiveNow director Marc Watson. “Our sports schedule is designed to engage audiences around the world, Lanka Premier League perfectly complements the variety and thrill of our programming.”

That includes Sony Pictures Networks (SPN), which has acquired exclusive pay-TV and digital rights in India, Sri Lanka, Bangladesh, Afghanistan, Nepal, Bhutan and the Maldives, and further expands its long-standing broadcast partnership with SLC, which runs until 2023.

The broadcaster has also gained non-exclusive free-to-air (FTA) rights to the LPL in all of the same countries, except for Sri Lanka, where the state-owned Independent Television Network will take on domestic terrestrial coverage for the five-team competition.

During the first round of the LPL first season already 5 teams have made up including the likes of Galle Gladiators, Kandy Tuskers, Colombo Kings, Dambulla Vikings. These teams are expected to play eight games in the first round.