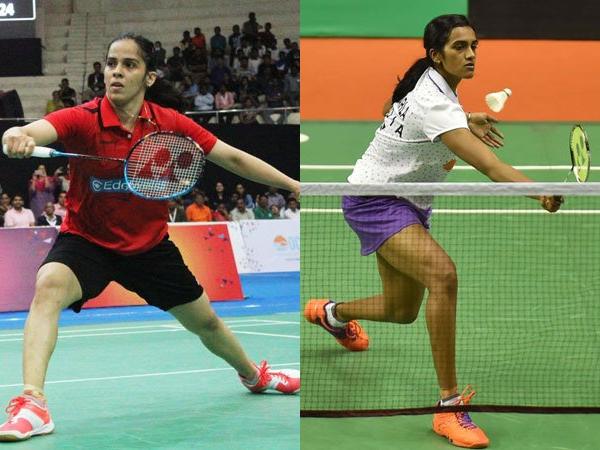 It’s been a tough time for the GOAT (Greatest of all time) Saina Nehrwal after been diagnosed with acute gastroenteritis. But the good news is that, she has overcome from the disease and is ready to be back on court.

Malaysia Open is going to begin today. With best players around the globe fight for this battle, all eyes will be on the highly talented Indian players.

People always expects huge when you have talent and the young talented player PV Sindhu, who impressed everyone since the day she debuted for India will going to be watched by millions with a hope that she wins the Malaysia Open. Other than Saina, Sindhu will be the other player who will represent India in the tournament. For India, there are three men’s singles players, two women’s singles players and one pair each in men’s doubles, women’s doubles and mixed doubles 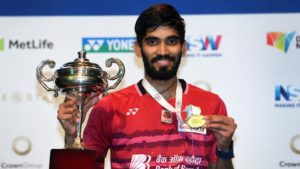 In men’s  tournament all eyes will be on Kidambi Srikanth as he wants to show that why he ranked 7th in the BWF world rankings.  He needs to show more concentration and better technique to beat the best players of the world.

Sindhu will continue her impressive run, as she reached in the recently concluded India open. But this time the people of India expects more from her. Expectations are high from Saina as well as she is best player of India.

The tournament is going to be start from today and let’s see what’s our champions have got for us. 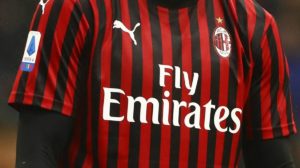 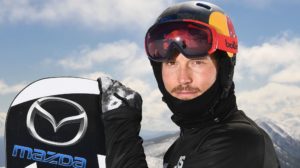 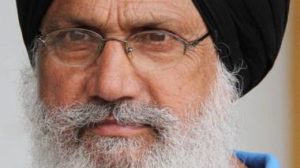