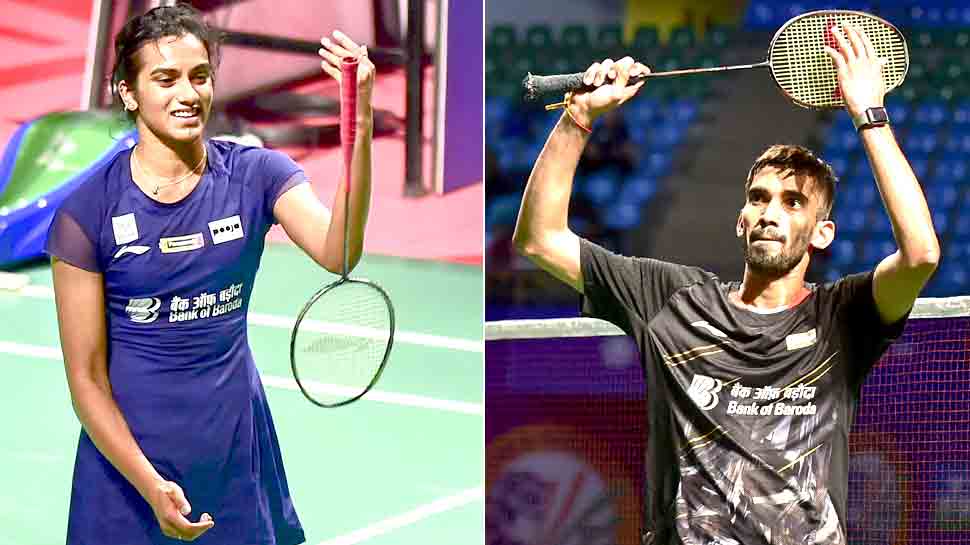 As the world was exciting to see there favourite players in the Malaysian open, Indians were keeping the eyes on their stars to see what they have got for them.

It was the mix day for Indians, on the one side where Srikanth and Sindhu qualified for the second round, Saina and HS Prannoy had lost their first outing of the tournament. They were unsettled by low ranked player which is quite shocking for the fans.

The man with golden arm, Kidambi Srikanth dominated the Ihsan Maulana Mustofa of Indonesia and outclassed him in the straight sets 21-18 21-16. In the last four years. he beats him second successive time. To go ahead, he will now face Khosit phetphradab of Thailand.

It wasn’t that easy for world no. 6 PV Sindhu to beats her opponent, Aya Ohori in straight set of 22-20 21-18 in a game which last for 40 minutes. To move ahead of the second round, Sindhu now has to beat her second opponent, The RIO Olympics silver medalist from Korea SUNG Ji Hyun  who already shocked Sindhu in the recently concluded all England championship.

Making her return to the field, Saina Nehwal, faced a shocking defeat from the world 21 Pornpawee CHOCHUWONG. Saina won the first set but couldn’t able to win the next two and lost by 21-12 16-21 14-21