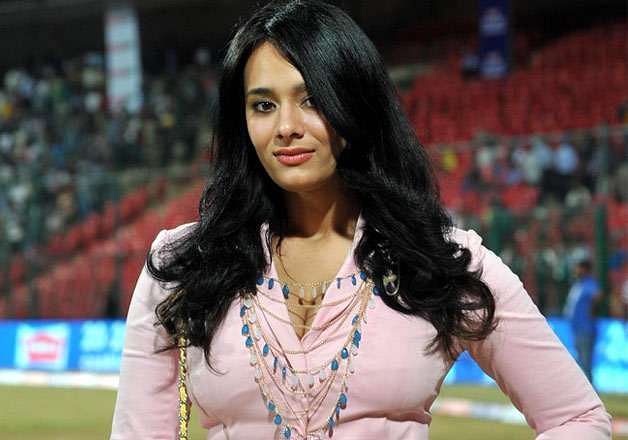 According to several confirmed sources it has been reported that Myanti Langer will not be a part of the broadcasting panel which has been declared by the BCCI for the upcoming season of the IPL. Mayanti Langer has been one of the finest anchors found across the country but her presence will be missed in this year’s Dream11 IPL 2020.

The official confirmation was made by the official broadcasters of IPL 2020 Star Sports as they the took the twitter handle to confirm about the absence of Mayanti Langer and made it very clear that the anchor is not a part of the season which is set to kick off in the UAE.

One of the Twitter users asked if Mayanti Langer will be anchoring in this year’s cash-rich league.

“Update on Mayanti Langer Anchoring in IPL ???,” the user wrote.

Replying to the same, Star Sports tweeted, “Hi! Mayanti Langer won’t be a part of #Dream11IPL 2020.”

On the other hand, the official broadcasters have already declared the list of anchors which included the female representatives as well for the multi-million dollar league.

Sunil Gavaskar will once again be sharing the mic with his son Rohan Gavaskar, while former chief selectors Kris Srikanth and MSK Prasad will be commentating the game in Tamil and Telugu, respectively.

Mayanti has been one of the most prominent faces in Indian sports broadcasting for many years now. She has presented in the International Cricket Council (ICC) Cricket World Cups, Indian Cricket League (ICL) and also in various seasons of the Indian Premier League (IPL).

The entire panel of commentators and anchors has already been decided as the grand event is about to begin LIVE today from 7:30 pm. 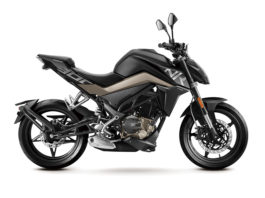 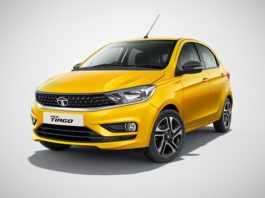 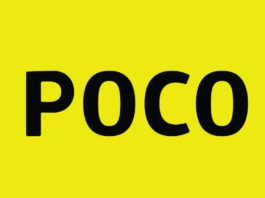