The Indian Wire » Sports » “The men have improved a lot” : PV Sindhu 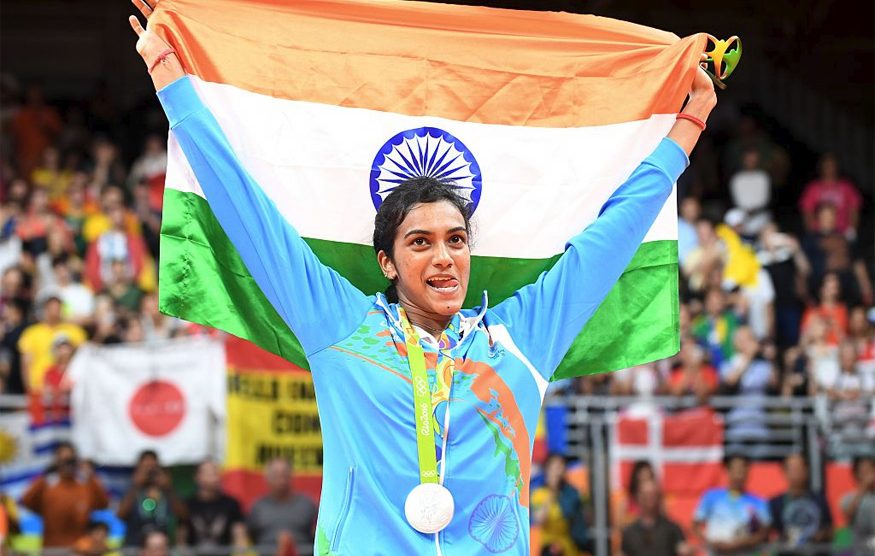 Olympic silver medalist, PV Sindhu men's performance in international tournaments have improved a lot and there are more players coming up.

Silver medalist of the last year Rio Olympics, PV Sindhu now aims for World Championship in Glasgow next year. Also after winning the silver in Olympics, she is bearing a lot of expectations each time she steps onto the badminton court. She has never stopped getting better in her game. She won her maiden Superseries title at China Open in November 2016 and later won India Open.

Talking about the preparation of World Championship, she said, “We have the World Championships in August. I’m looking forward to it. There are still one-and-a-half months left for the event. We have time to prepare well and I hope to give my best. Preparation wise, everything has been going well.”

Along with Sindhu and Saina Nehwal, male players like Kidambi Srikanth, B Sai Praneeth and HS Prannoy have also performed well on the global platform. When asked about men’s performance, Sindhu said,  “The men have improved a lot. There are 4-5 men’s singles players at the top level and there are more players coming up. They have brought a few changes to their game. So, I think that has really helped them. There has been a change mentally and physically. Their training methods have undergone a change and they have become stronger mentally too.”

Sindhu also appreciated the presence of Indonesian coach, Mulyo Handoyo and his team and said that they have contributed to the development of the players.