Lionel Messi did not report for the required coronavirus testing scheduled for the whole squad on August 30. This indicates that Lionel Messi’s time with Barcelona is reaching its end.

Barcelona said that Messi was the only player who did not undergo the tests at the club’s training centre. The club also reiterated its stance not to negotiate Messi’s early release. It stated that President Josep Bartomeu will sit down with the player if it is to extend his contract beyond next season. 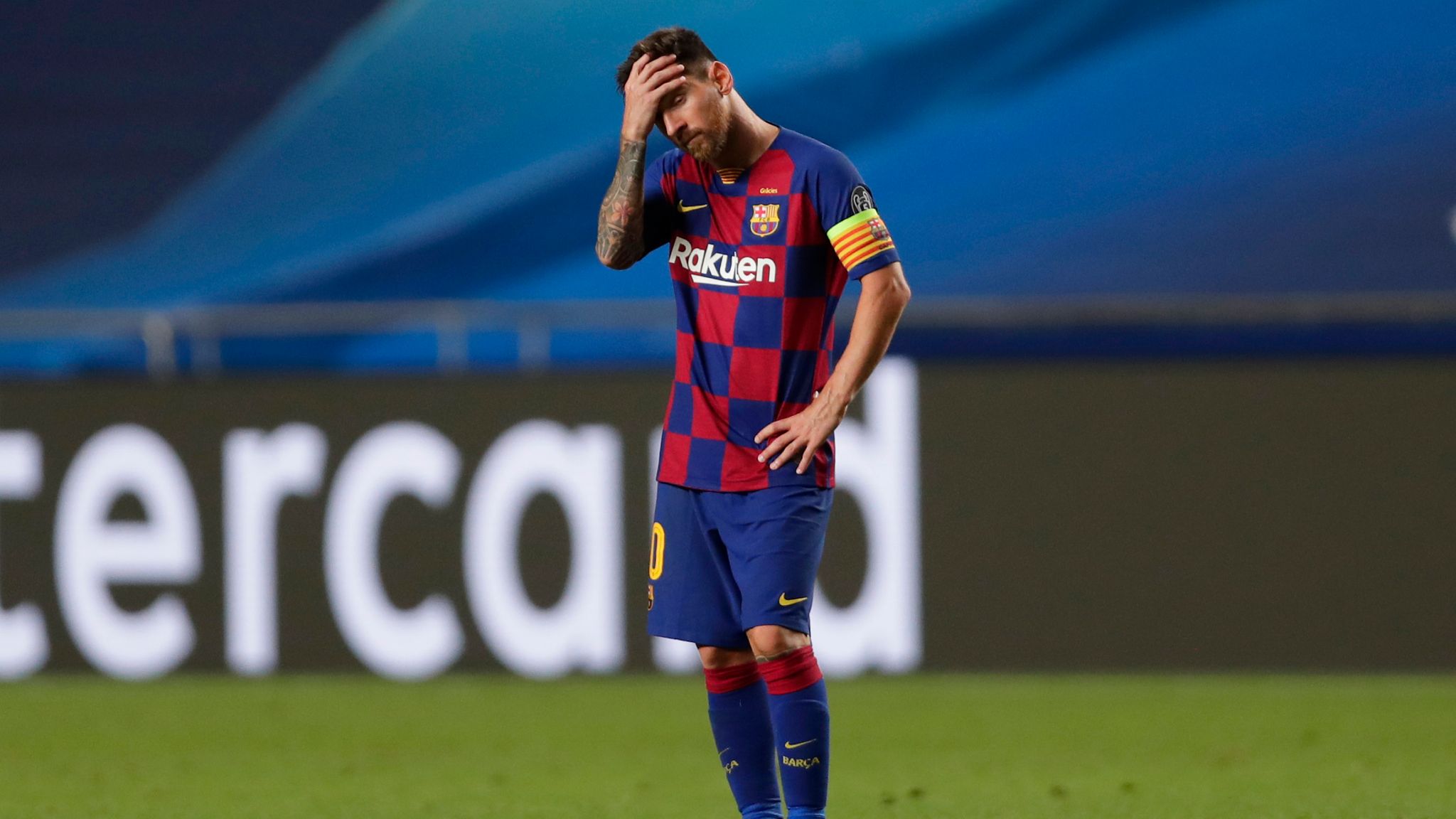 Barcelona wants Messi to play out the contact that ends in June 2021. It also said that it is not negotiating a possible transfer with any other team. The club said it would like for Messi to finish his career with the Catalan club.

Messi informed the club about his decision to leave on Tuesday. He sent the club a certified document. He invoked a contract clause that allowed him to leave at the end of the season for free. However, the club claims that the clause had already expired.

A legal battle is likely to unfold as the season was extended beyond the date the clause expired because of the coronavirus pandemic.

Another reason to have upset Messi, was the club’s alleged decision to get rid of Suárez, who has been a long time teammate and friend of Messi.

The 33-year-old Messi had been outspoken about the club’s poor decisions this season, its first without a trophy since 2007-08. 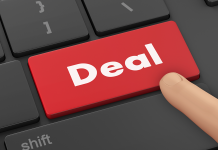 FIFA suspends the ban as Trippier goes on appeal