The Indian Wire » Sports » Mickey Arthur: Pakistan’s bowling and fielding has been average at best 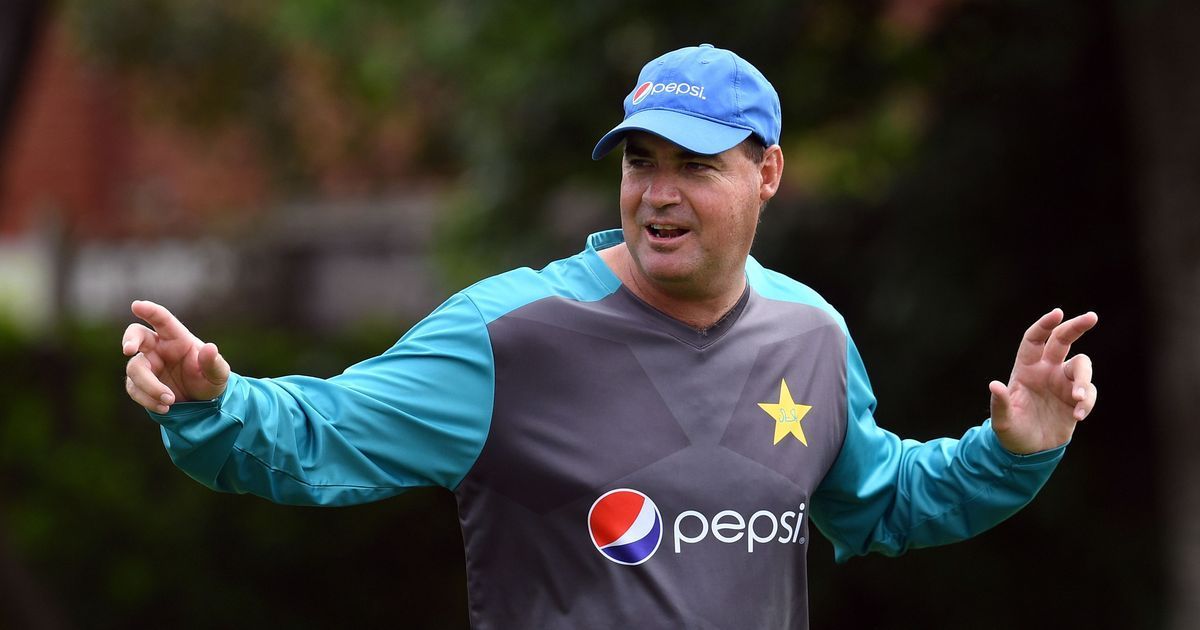 Leeds, May 20 (IANS) After conceding a 0-4 series defeat against England, Pakistan head coach Mickey Arthur admitted that his side did not perform well in the bowling and fielding departments which led to their loss in the five-match rubber.

On Sunday, hosts England comfortably defeated Pakistan by 54 runs in the final ODI of the series and made sure that their World Cup preparations were on track and they remain the hot favourites for the showpiece event.

Pakistan, who are usually termed as a very good bowling side, lacked bite and conceded totals in excess of 300 in the four completed matches. And towards the end of the series, their poor fielding, which saw regulation catches being put down and a slew of misfields, also raised questions over their World Cup chances with less than two weeks to go.

“Our fielding has been very disappointing. That has been a massive difference between the two sides,” ESPNcricinfo quoted Arthur as saying after the loss at Leeds.

“At Southampton and Nottingham, it was anybody’s game going into the last five overs. We competed really well. The one difference has been our fielding and that’s a real worry for me,” he added.

The Pakistan head coach was, however, happy with the way the batters performed against the number one ranked ODI side.

“We sit here and take a hell lot of the positives out of this series. Our batting has gone to another level and we have batted extremely well. That’s given our dressing room a massive amount of confidence. When we were coming to England, people were saying we were a 280 team. I am taking a fair amount of positives certainly in that department out of this series,” said the South African.

“Our bowling and fielding has been average at best. Another thing is that we played against a team which is number one in their own conditions. I don’t think there are too many other teams around in England as prepared as we are in terms of the competition we played against and match fitness, which is something very important,” he added.

Despite the humiliating series loss, the 51-year-old insisted that he was confident that his side will perform well in the World Cup.

“We’ve got a couple of days now to regroup, two warm-up games and then we’ll go. I’m very, very confident with the players we’ve got. We need to sharpen up on a couple of disciplines but we’ll certainly get there. We’ll be good,” he said.

Pakistan will begin their World Cup campaign against West Indies on May 31.