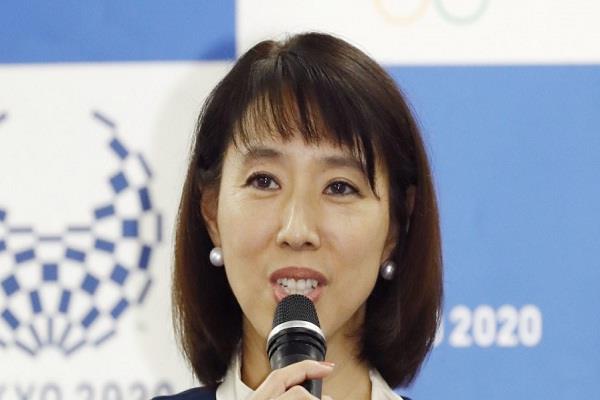 The organising committee of the Tokyo Olympics 2020 named Mikako Kotani as its new sports editor. She took over the position on Thursday. 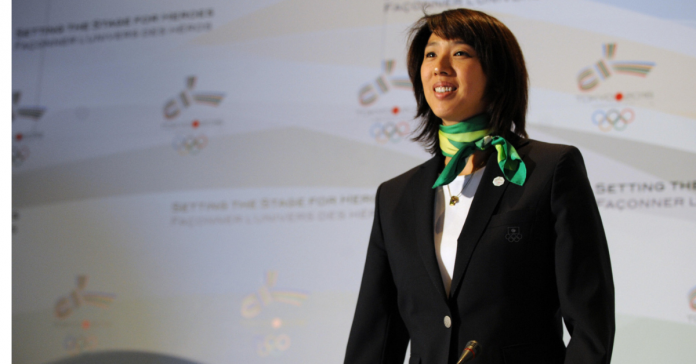 Kotani is a member of the executive board of the Japanese Olympic Committee. She is one of the few women in a sports leadership position in Japan.

The cabinet of new Prime Minister Yoshihide Suga has only two women among its 20 members. 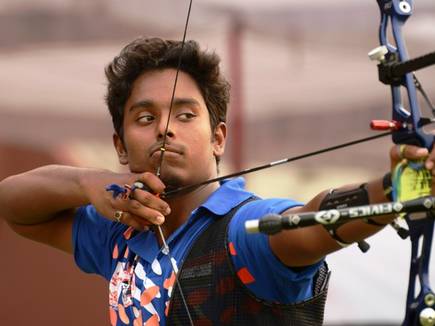