The image produced an appreciative tweet from FIFA. The tweet said, “When you make a billboard of sky-scraping prestige & dazzling beauty @Time SquareNYC, you know you have become more than just a club. Happy #MohunBaganDay2020 to one of the most passionately-supported clubs on the planet.” 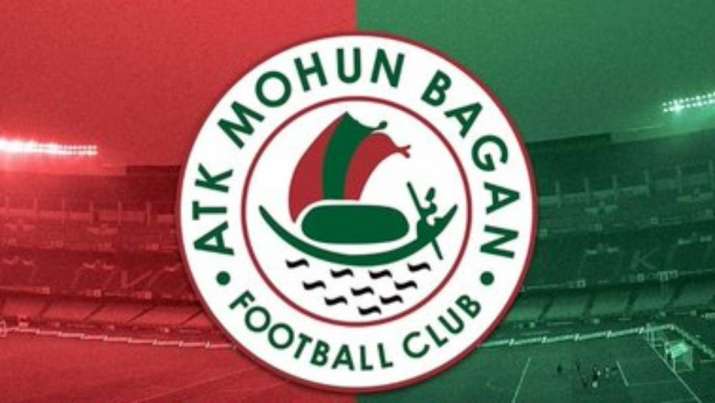 The billboard announced “131 years of unmatched legacy” of the club. It also reminded fans about the “time to start believing, again”. It was a reference to Mohun Bagan’s recent amalgamation with the ISL champion ATK.

July 29 is celebrated every year as Mohun Bagan day. This is to commemorate the team’s famous IFA Shield triumph in 1911 when it defeated East Yorkshire Regiment 2-1. It became the first Indian club to end British stranglehold on the tournament.

Commemorating the event, the club organised a host of webinars involving players of different generations. It also organised a musical performance by noted artists of the city to complete the celebration.