The captain cool, MS Dhoni, who has been on a break from international cricket since July 2019 has now resumed personal training in Ranchi ahead of the upcoming season of IPL 2020. BCCI has already confirmed the commencement of IPL 2020 from September 19 onwards. This news was comforting for all the Indian cricket fans as they were deprived of some cricketing action ever since India’s home series against South Africa. The commencement of the IPL also signals the return of the captain cool, MS Dhoni.

One of the most adored players in the cricketing universe, Dhoni, has been out of action for more than a year now. The ICC World Cup semi-final against New Zealand witnessed the last action from the captain cool.

Ahead of the IPL 2020, several players began padding up for their training. As per the sources, Dhoni is one of them. As reported Dhoni resumed his personal training by hitting the nets in Ranchi at the Jharkhand International Stadium Complex.

“He visited the JSCA stadium last week. He practiced at the indoor facility using bowling machine”, confirmed a stadium official.

Dhoni played a couple of practice matches with Chennai Super Kings earlier this year before the shocking spread of the novel corona virus. Though there is a lot of uncertainty over Dhoni’s international future, we can be sure of seeing him carrying The Chennai Super Kings’ squad as being the captain cool. 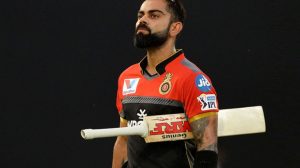 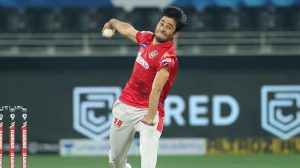 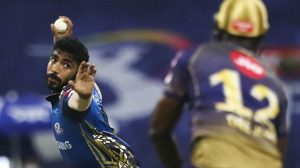 Three franchises to drop one player each ahead of IPL 2020
ICC board meeting : Women’s World Cup 2021 in New Zealand postponed to 2022
Comment