Thala Is Back: MS Dhoni returns as the Captain of Chennai Super Kings !! 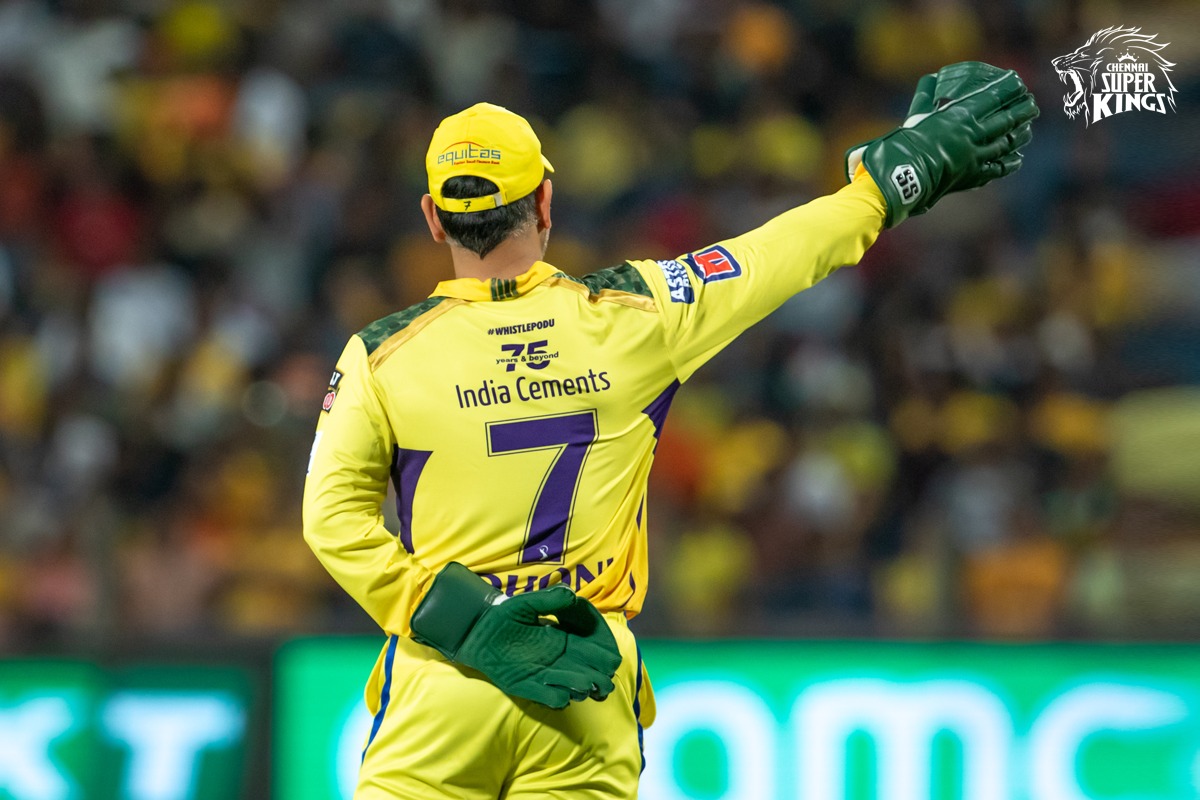 Chennai Super Kings and Sunrisers Hyderabad played against each other in match number 46th on 1st May at Maharashtra Cricket Association.

The last time they played against each other was in match number 17th in which Hyderabad beat Super Kings by 8 wickets.

Sunrisers Hyderabad won the toss and elected to bowl first. It was time for Super Kings to create a good total in front of them. As the openers came out to bat, it felt like they have came with other energy to set up a good total.

Ruturaj Gaikwad with Devon Convay was making it difficult for the bowlers of Hyderabad to bowl in front of them. The flawless shots, cover drives, and pull shots were just heartwarming. The fifty by both of them made it look like they won’t be getting out. The partnership of 182 runs isn’t every day that we get to see. The Super Kings were seen in some other form under the captaincy of Dhoni. The outstanding knock of 99 runs by Gaikwad made the total big, although many hearts got broken when the youngster missed his century by just a single run. With the help of the amazing partnership, Super Kings made a total of 202 for the fall of just two wickets.

Now it was time for the Second Innings, Hyderabad to chase down the run scored. They got a good start as Abhishek Sharma and Kane Williamson was looking to play some great shots and build up the partnership soon, there were two back-to-back falls of wickets in the form of Abhishek Sharma and Rahul Tripathi, Mukesh Choudhary gave the two break to Hyderabad team.

While the fall of wickets continued, Nicholas Pooran showed the West Indies power hitting by hitting six sixes and three fours. He tried hard to chase down the total and his amazing fifty was worth watching. While, Mukesh Choudhary took four wickets and made it difficult for Sunrisers to chase the total.

When the match ended, Chennai Super Kings won by 13 runs, Ruturaj Gaikwad was chosen as the Man Of The Match.