The Indian Wire » Sports » MS Dhoni says he is like wine, getting better with every game 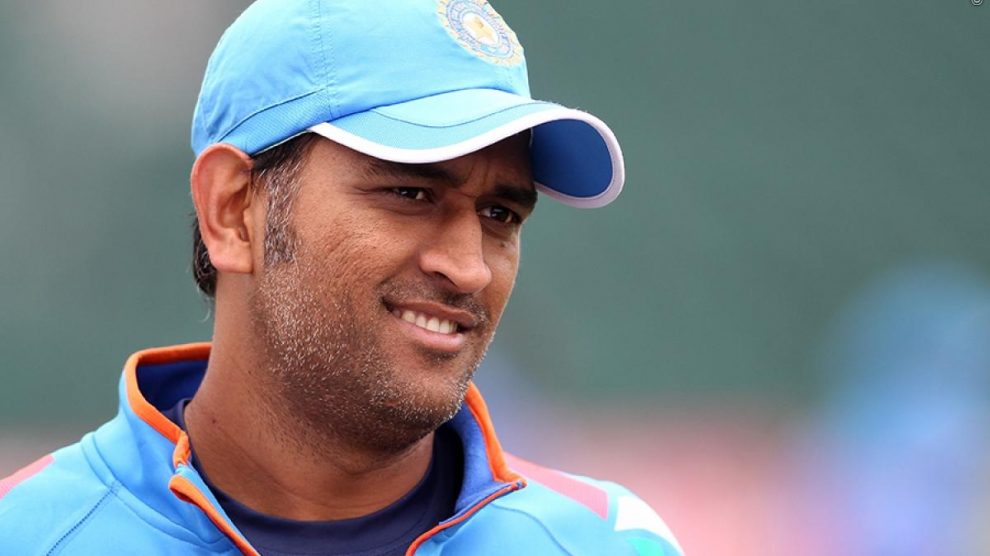 MS Dhoni, when asked about his recent innings against West Indies that how his game is getting better with time, said that he is like wine.

There has been a lot of debate on MS Dhoni‘s batting form. Many said that he has now grown old and should leave the Indian team as he is not playing any big knock. However, his 78 runs in the 3rd ODI against West Indies which enabled India to post a winning score on a tough track gave all the critics a reason to remain silent. And the former skipper is happy that he got a chance to score.

When asked that how his game is getting better with age, he replied, “It’s like wine.”

He further said, “Our top-order has been doing the bulk of the scoring in the last one-one and a half years, so it felt good to get an opportunity and score runs.”

“I think it was the nature of the wicket (what made the knock special). There was variable bounce and at times the pace. It was important to have a partnership at that stage. In my mind, I had 250, and we got there, with Kedar batting with me at the end. It was something the bowlers could defend, but they had to bowl well.”

He gave credit to Kuldeep Yadav and said that he bowled very well, “It’s important (to guide spinners). Kuldeep has played a lot of games in IPL but when it comes to international cricket, it’s important to know where to use your variety. Once he plays 5-10 games, he will realise it himself. The good thing is, compared to the last game, he bowled very well today.”

GST increases prices of sports equipments and tickets of sports events
I can’t ask for anything else : Kidambi Srikanth after meeting Narendra Modi