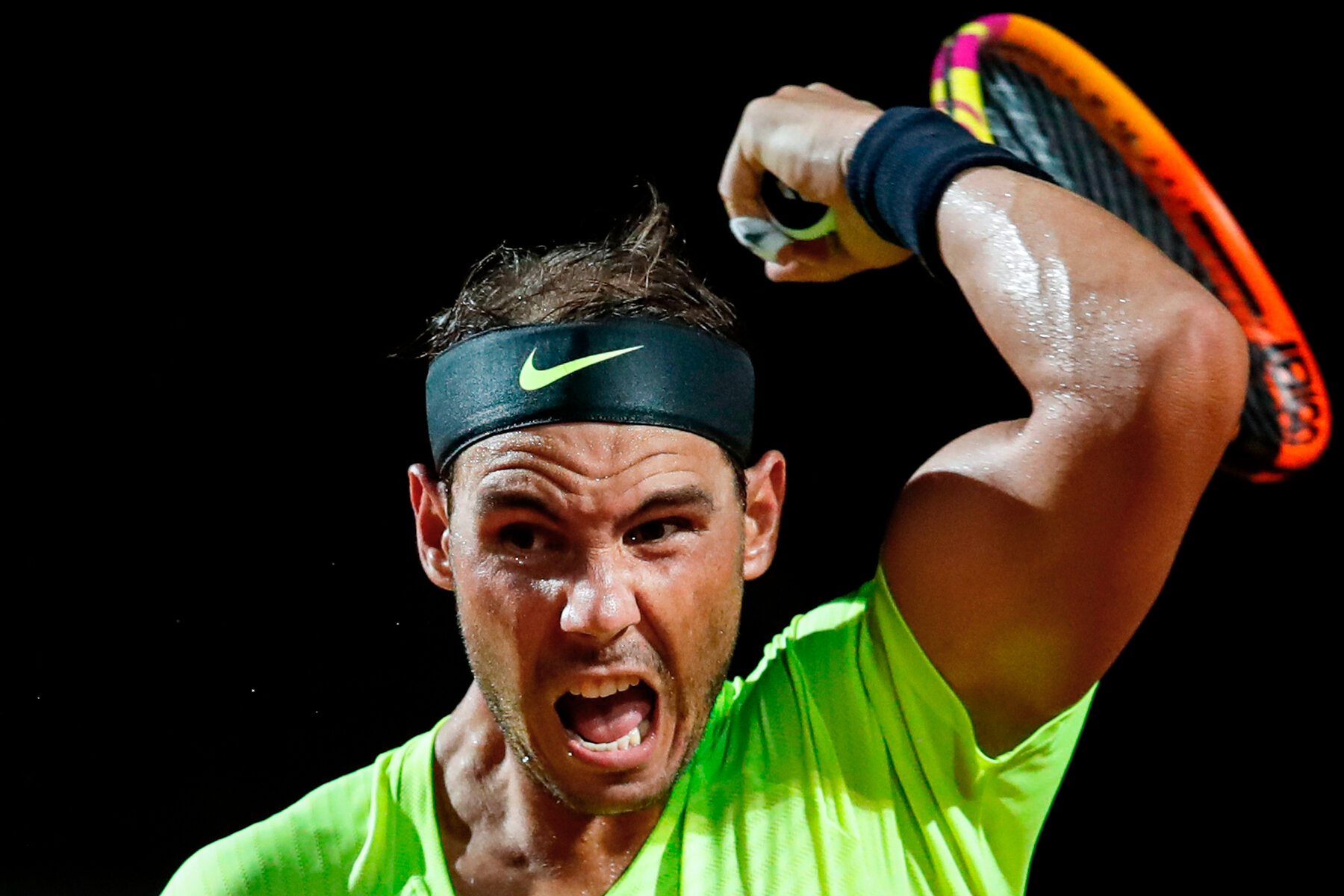 Rafael Nadal is one title away from matching Roger Federer’s all-time Grand Slam record of 20. However, 15 years on from the Spaniard’s first French Open victory, he appears vulnerable.

Nadal owns a record of 93-2 in Paris dating back to his debut in 2005. He became the first player to win the French Open on his first attempt after Mats Wilander in 1982.

A multitude of factors that are mostly beyond his control have conspired against Nadal. They’ve also offered hope to his chief rivals — Novak Djokovic and recent US Open winner Dominic Thiem.

Nadal will head into the French Open without a clay title to his name for the first time. This is because he lost in straight sets to Diego Schwartzman in the quarterfinals at Rome. It was his first tournament in six months.

Despite the sense this is the most understrength version of Nadal at the French Open in recent times, Djokovic remains adamant the 34-year-old is again the favourite to lift the Coupe des Mousquetaires.

“The record that he has there, the history of his results, you just can’t put anybody in front of him,” said Djokovic.