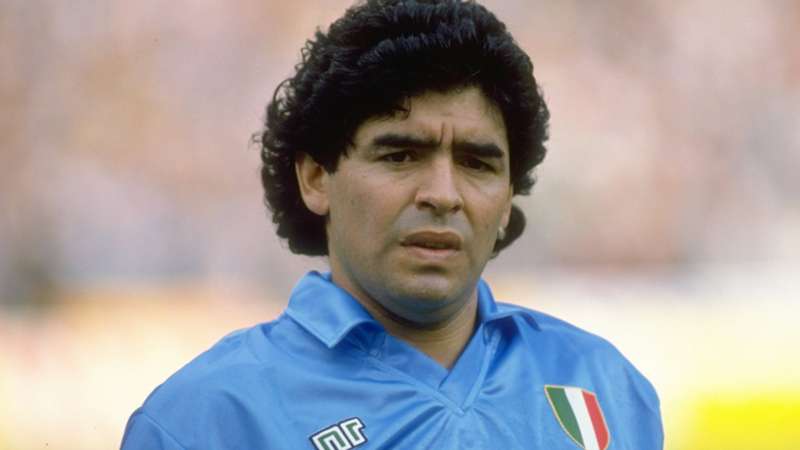 In order to honour the great legendary figure and the Argentinian Footballer, The San Paulo will have his name changed as Diego Maradona passed away at the age of 60.

Stadio Diego Armando Maradona will be the new name as suggested by the city council of Naples. Luigi De Magistris who is the Mayor of Naples was the one who proposed the idea just after the death of Maradona.

According to a statement from the council which stated how great Maradona was and how he played a major role in winning the two championships and other cups for Napoli in his 7 years. His talent and magic with the ball were astonishing and he received in return unconditional love and respect from the city.

Maradona was raised in poverty in his native Buenos Aires and this statement from the council proved the connection between Maradona and the working-class city.

Maradona had fought prejudices and discrimination as he always stood with the common and weakest people as he became the idol of the entire city.

The current Napoli squad honoured and paid tribute to the late legend as they lined up in ‘Maradona 10’ shirts in their game against Rijeka in the Europa League last week.

Napoli won the game 2-0. However, after the game Dries Mertens spoke up and said that it was a terrible moment for him and least does he feels how the people during the time of Maradona’s Napoli might have felt.

For everyone in the south of Italy Maradona made a huge impact. He will always be remembered as a positive man who smiles and loves football.

The name of the stadium would be changed after the final authorisation by the Prefect of the Province of Naples which is nothing but a formality.