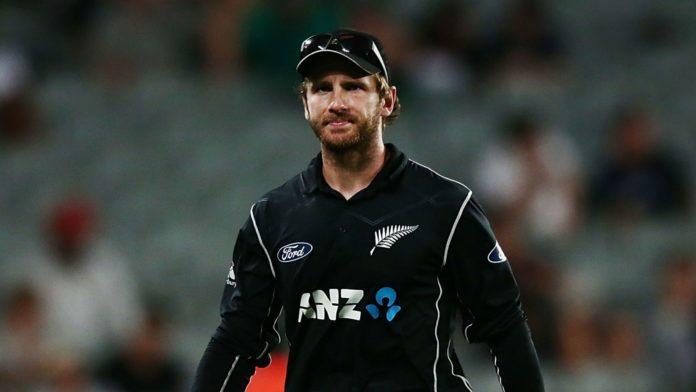 Birmingham, June 26 (IANS) New Zealand skipper Kane Williamson won the toss and opted to bat against Pakistan in their 2019 World Cup group match at the Edgbaston Cricket Ground on Wednesday.

Speaking at the toss, New Zealand skipper Kane Williamson said: “We are going to have a bat. Very cold conditions and it’s a used pitch. There might be a bit of swing early on and we are gonna try and negotiate that early. We are going with the same team. We are going with horses-for-courses type of mentality. There was some consideration (about team changes) with this being played on a used surface, but we have gone with the same team. Pakistan are a very strong side and for us its about building on the performances and keep winning. Keep trying to do your job and fulfil the role given today. A great atmosphere (with a lot of fans) and we are looking forward to it. Every game through out the tournament has a similar feeling riding on it and hopefully have a good game.”

Pakistan skipper Sarfaraz Ahmed said: “We wanted to bat first and we are not worried about the conditions as that is not in our hand. Good to see him (Amir) back in form and others also bowled really well especially in the last game. Catching is a concern and hopefully we will do well as a fielding unit today. Pakistan can do anything and we are taking it game by game, hopefully we will do well. No team changes.”

Both the teams remain unchanged since their last game.

With 11 points, the Kiwis are placed second in the tournament points-table while the Green Brigade sits on the seventh spot with just five points in their kitty and a loss today will end their hopes of making it to the knockout stages.