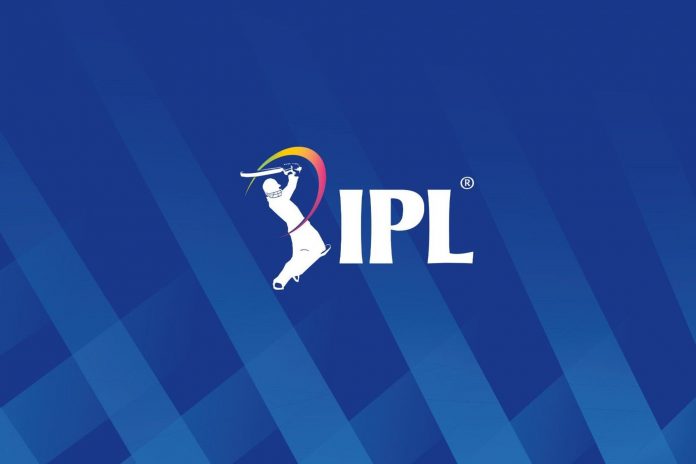 The Dope control officers from the National Anti Doping Agency are nowhere to be found as we come close to halfway mark since the start of IPL. It was expected that the officers would be present from the start of IPL as from September 19.
The Anti Doping Agency awaits for approval from the higher authorities to send the DCO’s to the UAE so that the sample collection of the cricketers can take place.
According to several reports the DCO’s were expected to leave in the second week but have not left the Indian grounds as they seek clearance from the authorities of the central government. These authorities of anti-doping agency were first expected to travel on the 12th of September.
The DCO’s are expected to travel to the UAE as NADA seek permission from the authorities to send them as the IPL has entered the 4th week now. They are expected to land in either of the two destinations -Dubai or Sharjah – preferably by next week. However, as things stand, the anti-doping officials aren’t too optimistic about clearances arriving soon given the pandemic situation within the country and therefore the stringent health and safety protocols put in place by the UAE’s local authorities. It is also quite possible that the trips of DCO’s might not be much productive.
NADA had planned to send its three teams of DCOs in several batches for the tournament, consisting of a lead DCO from its Delhi headquarters, two assistant DCOs and two agents. However, the official leading the primary batch might be seen cooling his heels at the NADA office.
Another problem which was that the DCO’s were from several different states and therefore their reports were submitted for approval. According to sources, a number of the local DCOs named within the list were engaged in COVID-19 duty at some point of your time in government hospitals of their respective states. A DCO may be a registered medical man (MBBS, science graduate) with the knowledge of anti-doping operations. DCOs are hired on a contractual basis by the NADA.
Sources also told that the NADA had submitted the proposal for IPL dope testing to the sports ministry well before the beginning of the tournament and therefore the ministry, in turn, had forwarded it to the concerned authorities within the government. However, NADA is still waiting to hear from the sports ministry.
There could be another problem for the agents travelling to the UAE as they are not still sure if the BCCI would allow them to enter the bio-secure bubble that too in the middle of the grand tournament where everything is up and running well. On travelling to any of the cities in UAE they will have to undergo the mandatory quarantine procedure of 7-15 days depending upon the city.
Sources also said that the NADA and BCCI are still negotiating on the expense part and therefore the cost of getting the samples tested at a far off lab. It has also been reported that Germany’s Cologne lab is in touch and contact with NADA which known to work on cricket samples as they own an accredited laboratory. In fact, The UAE’s NADO was contracted with the Catalina Lab in Barcelona and this is why certain cricket samples were sent to Spain from NADA.
There are a total of 5 doping stations that have been set up by NADA to conduct tests of anti-doping – It is reported that NADA will conduct only 20 in completion testing and 30 out of the league due to the high cost.