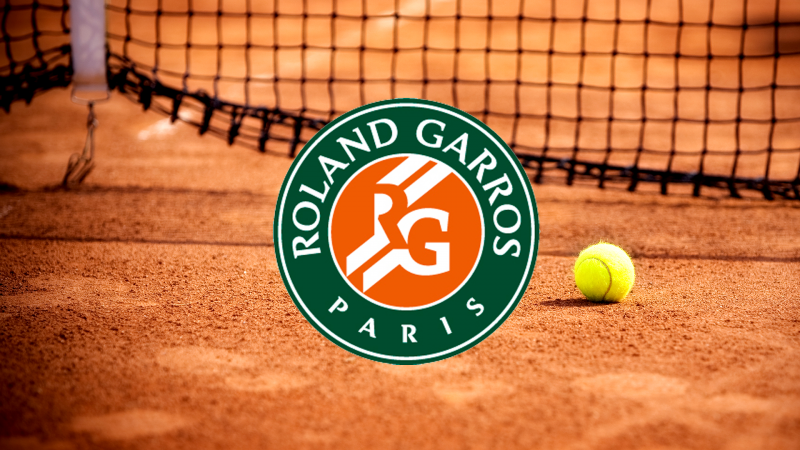 Roland Garros got underway in the cold of Paris on Sunday still in the grip of the coronavirus. The organisers had hoped they would escape it by unilaterally pushing back the Grand Slam event by four months.

Play started with the tournament’s new retractable roof closed over Court Philippe Chatrier as the temperature dropped to 10 degrees Celsius. The rain forced a suspension. 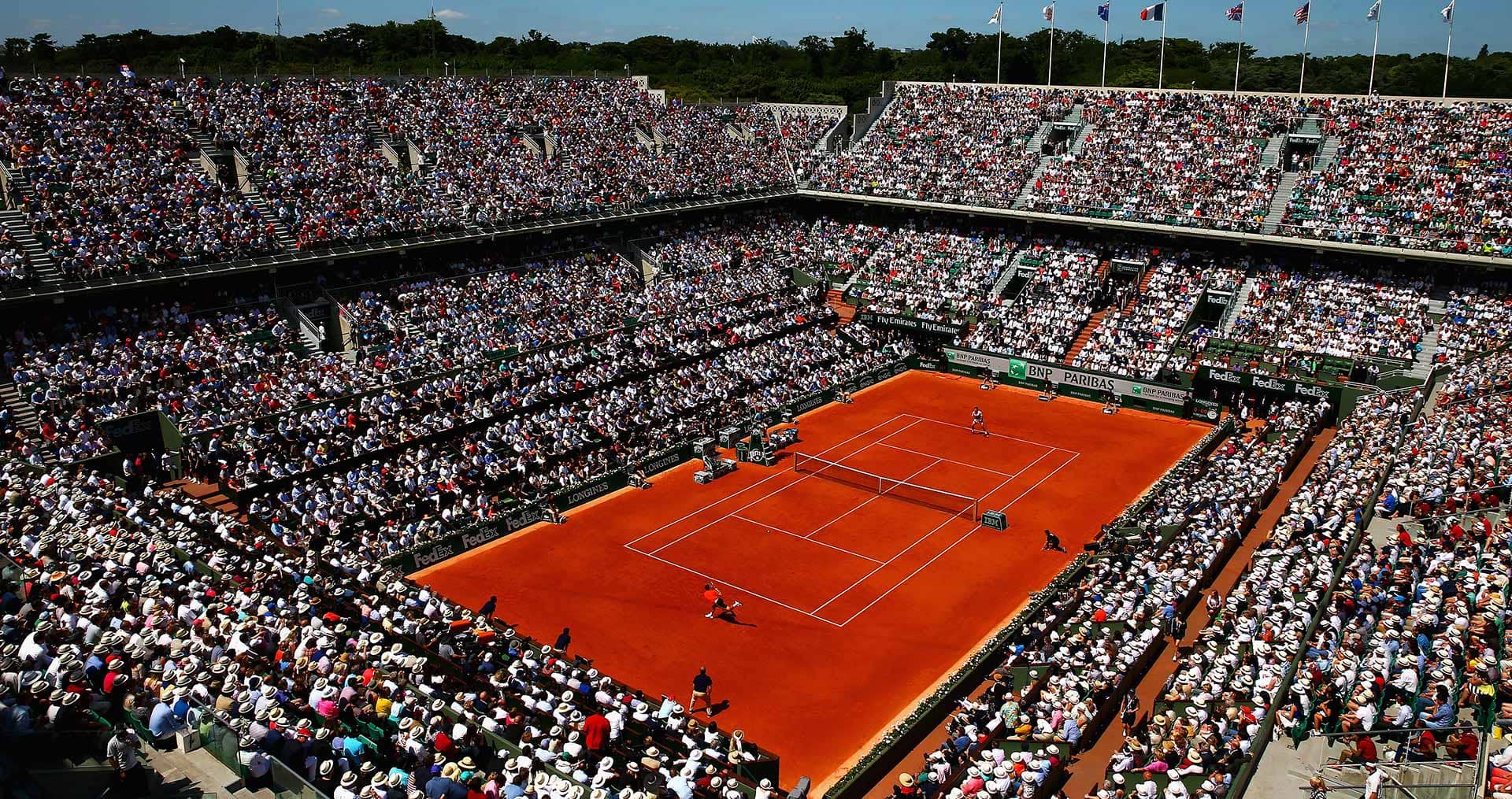 Organisers had hoped to welcome 20,000 fans a day but in the space of just a few weeks, that figure was quickly slashed by the French government to a 1,000 maximum. In 2019, more than 500,000 people watched the two-week tournament on site.

Bustling shops, food outlets and other commercial stalls remain closed. Everyone at the tournament, including players if they are not in action or in practice, is masked.