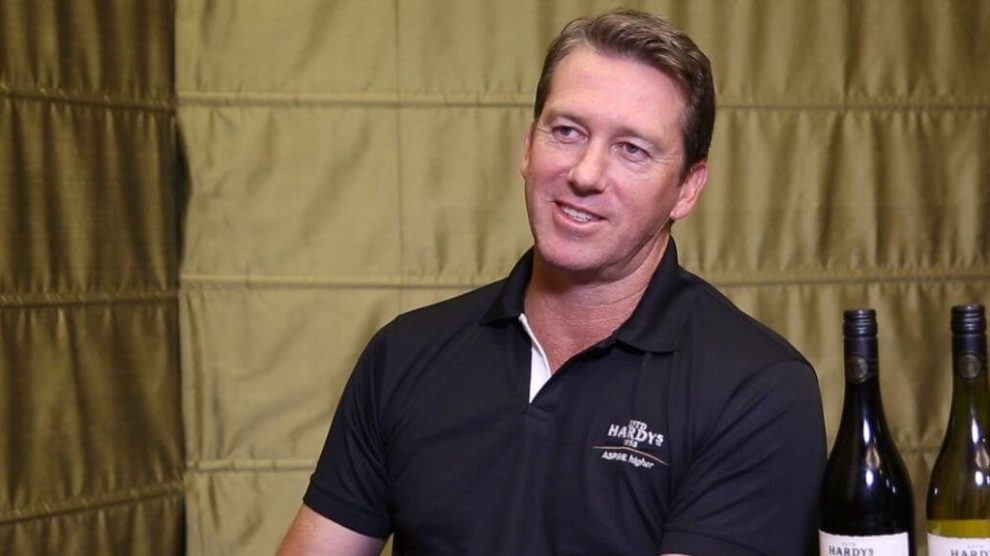 McGrath feels that India's bowling gives them an edge over other teams. He also said that India will make it to the semi finals.

Former Australian pacer, Glenn McGrath feels that Indian bowling attack is most effective and dangerous among the teams participating in the ICC Champions Trophy 2017 and this gives India an edge over other teams. He believes that India will enter into the semi finals along with Australia and England. The fourth team can either be South Africa or New Zealand.

“Indian bowlers have really done well in the last two- three years. I think India have got one of the most potent attacks and the pace-spin combination will provide them an edge over other teams,” he said.

McGrath further added,”I am impressed with the Indian bowlers. Umesh is bowling very well. Bumrah is a good one-day bowler. The way he bowls at the death is impressive. In addition to a fine length, he also generates good pace. Bumrah can come up with occasional yorkers as well. I hope he continues to improve.”

When asked about his views on the upcoming game of India vs Pakistan, he said that India will have an upper hand over Pakistan. But he did not totally rule out Pakistan. He said,”Although not the same powerful force they once used to be, Pakistan still have some quality bowlers and an experienced batting line-up. You never know Pakistan might just pull off a surprise on their day”.

McGrath is currently in Chennai to train pacers at the MRF Pace Foundation.

Thailand Open: Saina Nehwal and Sai Praneeth into the Quarter Finals
French Open : Paes and Bopanna in the second round