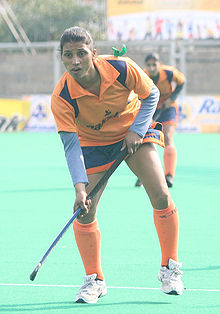 The Indian Railways have nominated former India captain Pritam Rani Siwach for the Dronacharya award this year. Pritam is one of India’s best hockey forwards.

She has been part of the Indian women’s team coaching (2010-12). Pritam was also coach of the junior women’s team that won silver at the 2012 Jr Asia Cup. She has been running the Sonepat Hockey Academy since 2004. The present senior national core group includes four of her students, including prolific midfielder Neha Goyal, and two in the junior side. 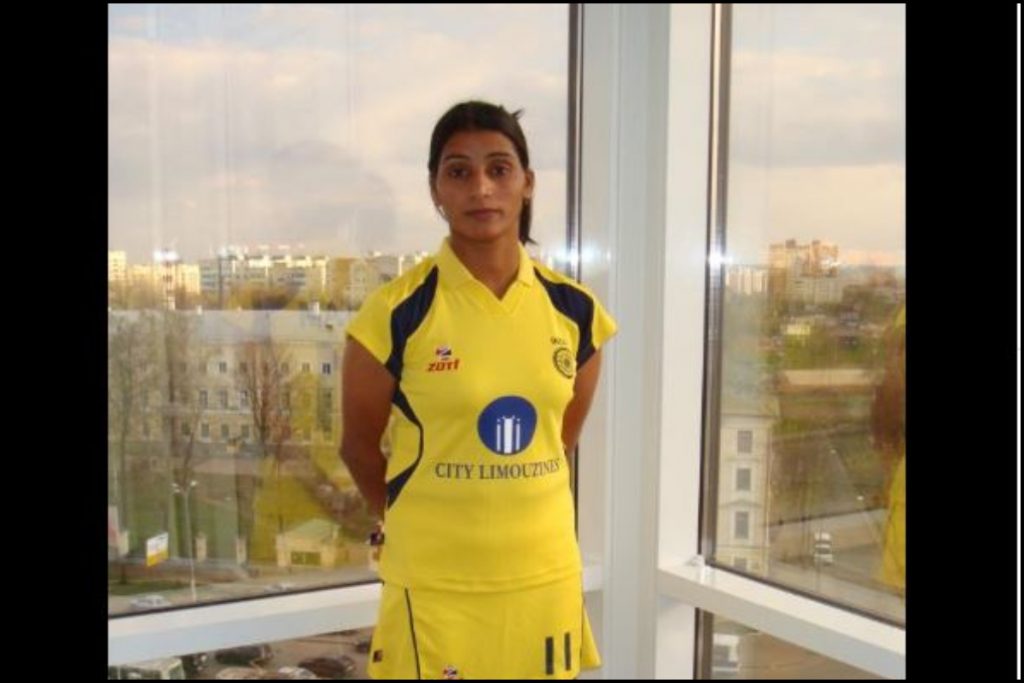 At the Junior Women’s Nationals last year, the second-placed Haryana side had seven players from her academy. As a player, Pritam was part of the Indian team that won the historic Commonwealth Games gold in 2002 and the Asian Games silver (1998).

Her career is 17-year long career and includes a comeback in 2008 after a five-year gap. 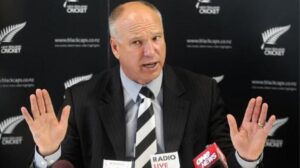 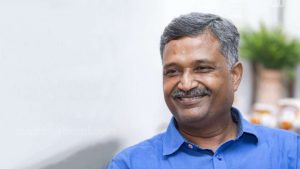