The Indian Wire » Sports » Prithvi Shaw, Sanju Samson shine as India ‘A’ ease past NZ ‘A’ 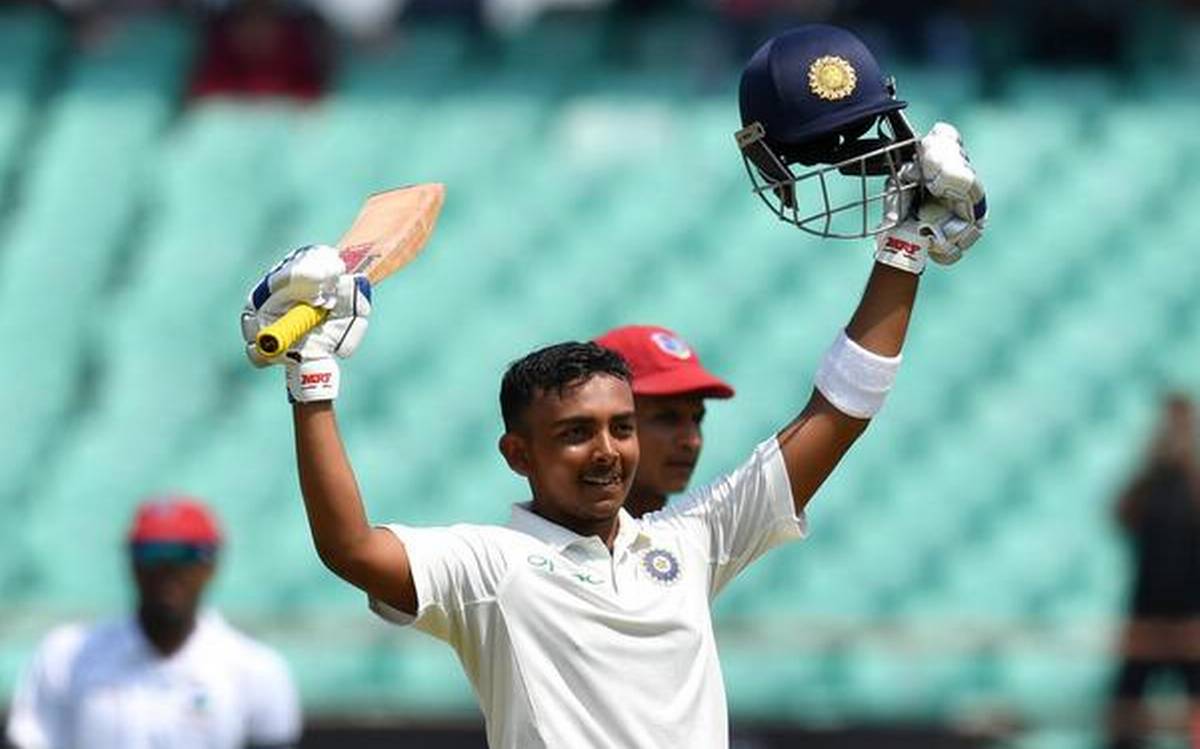 A day after replacing Shikhar Dhawan in the ODI squad, opener Prithvi Shaw starred with the bat as India ‘A’ won by five wickets against New Zealand ‘A’ in the first unofficial ODI on Wednesday.

India’s U-19 World Cup winning captain Shaw slammed 48 off 35 deliveries to lay the foundation for the visitors’ chase at the Bert Sutcliffe Oval.

Wicket-keeper Sanju Samson, who replaced Dhawan in India’s T20I squad, smashed a 21-ball 39, while Suryakumar Yadav hammered 35 off just 19 balls after he was ignored again for the New Zealand tour.

Chasing 231 after choosing to field first, India won with more than 20 overs to spare.

Mohammed Siraj snared 3/33 and was the pick of the bowlers as he bowled 6.3 overs, while Khaleel Ahmed and Axar Patel grabbed two wickets apiece. Due to their efforts, India ‘A’ bowled out New Zealand ‘A’ for 230 with nine balls to spare in the 50-over match.

The second and third unofficial ODIs are slated to be played in Christchurch on Friday and Sunday respectively.