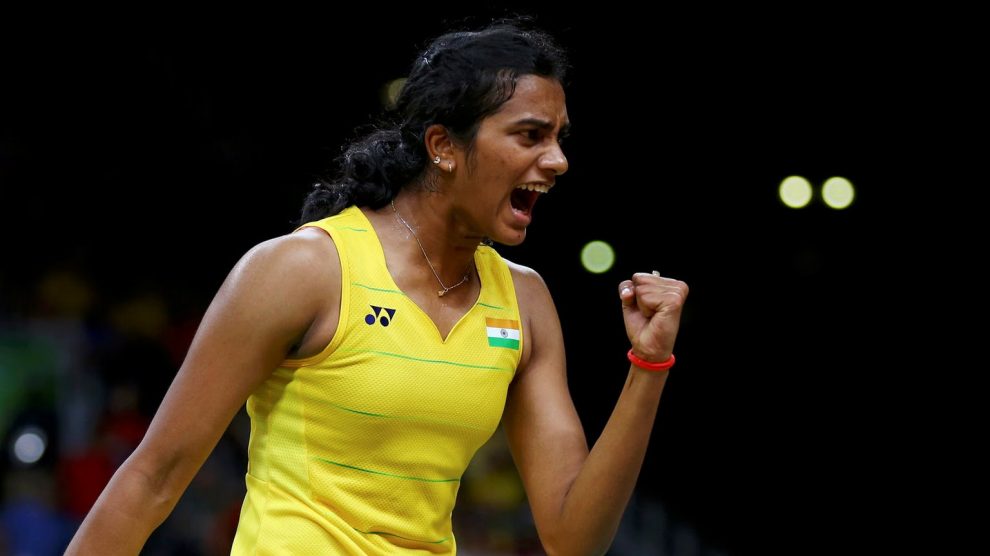 World Champion P V Sindhu was back at Suchitra Academy on Wednesday. This was her first full-length training session after the government allowed the resumption of sports training. While having a conversation with The Hindu, Sindhu said that it should only take two weeks of serious badminton training for her to get back to her winning from. She admitted that it would be difficult; however, it is not impossible.

“It is great to be here. The lockdown has been really frustrating. Fortunately, thanks to father’s guidance it was ensured that I did not lag too far behind on this front. Trainer Srikanth understands my needs and comes up with the right kind of physical conditioning exercises which actually helped me before I went on to be the world champion last year,” Sindhu said.

Sindhu also stated that Suchitra Academy provides her a comfort zone because of the efforts and interest of K V Praveen Raju and K Pradeep Raju of the academy. She thanked them for ensuring that everything that she would require is available at the academy.