The BCCI is deciding on a curtailed domestic season from November 19, 2020 to March 10, 2021. It will do so by staging only the Syed Mushtaq Ali Trophy and the Ranji Trophy. 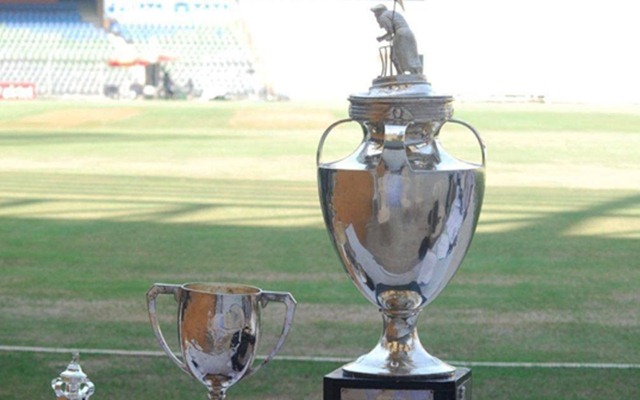 The Ranji Trophy is likely to commence on December 13. The league stage is likely to be proposed to be a five-group affair.

There will be four groups of eight teams each and a plate group featuring the six new sides from the north-east. While the top two teams from each of the first three groups will qualify for the knockouts, the remaining two knockouts qualifiers will be decided through a complex qualification formula.

The proposed season doesn’t include either the Irani Cup tie or the Duleep Trophy.