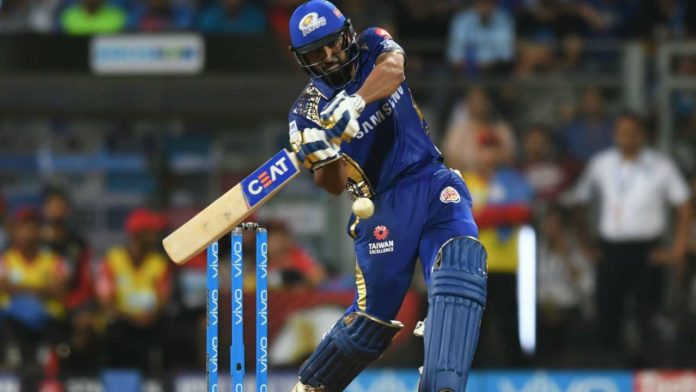 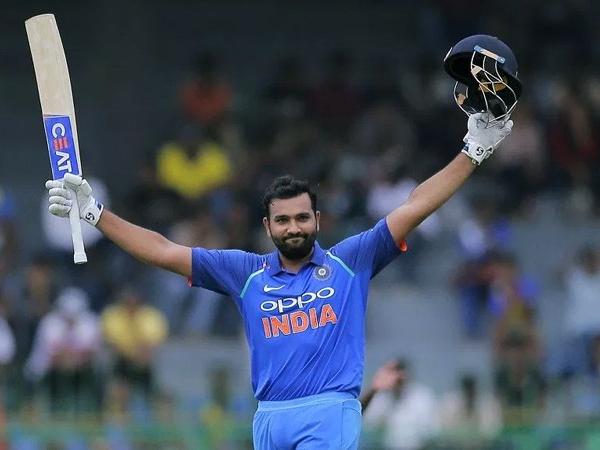 Rohit, 33, will be the fourth cricketer after Sachin Tendulkar, Mahendra Singh Dhoni and current skipper Virat Kohli to receive the Khel Ratna.

Tendulkar was the first Indian cricketer to get the Khel Ratna in 1998. Dhoni received in 2007 and Kohli in 2018, who won it jointly with weightlifter Mirabai Chanu.

The committee recognised Rohit for his ever-rising accomplishments with the bat. Vinesh has been rewarded for her gold medals in the 2018 Commonwealth and Asian Games. She also won a bronze in the 2019 Asian Wrestling Championships.

Thangavelu got the recognition for his gold medal in the 2016 Rio Paralympics in the T42 high jump category.

Manika was recommended for her remarkable performance in 2018, a year during which she won the Commonwealth Games gold medal and Asian Games bronze in women’s singles.