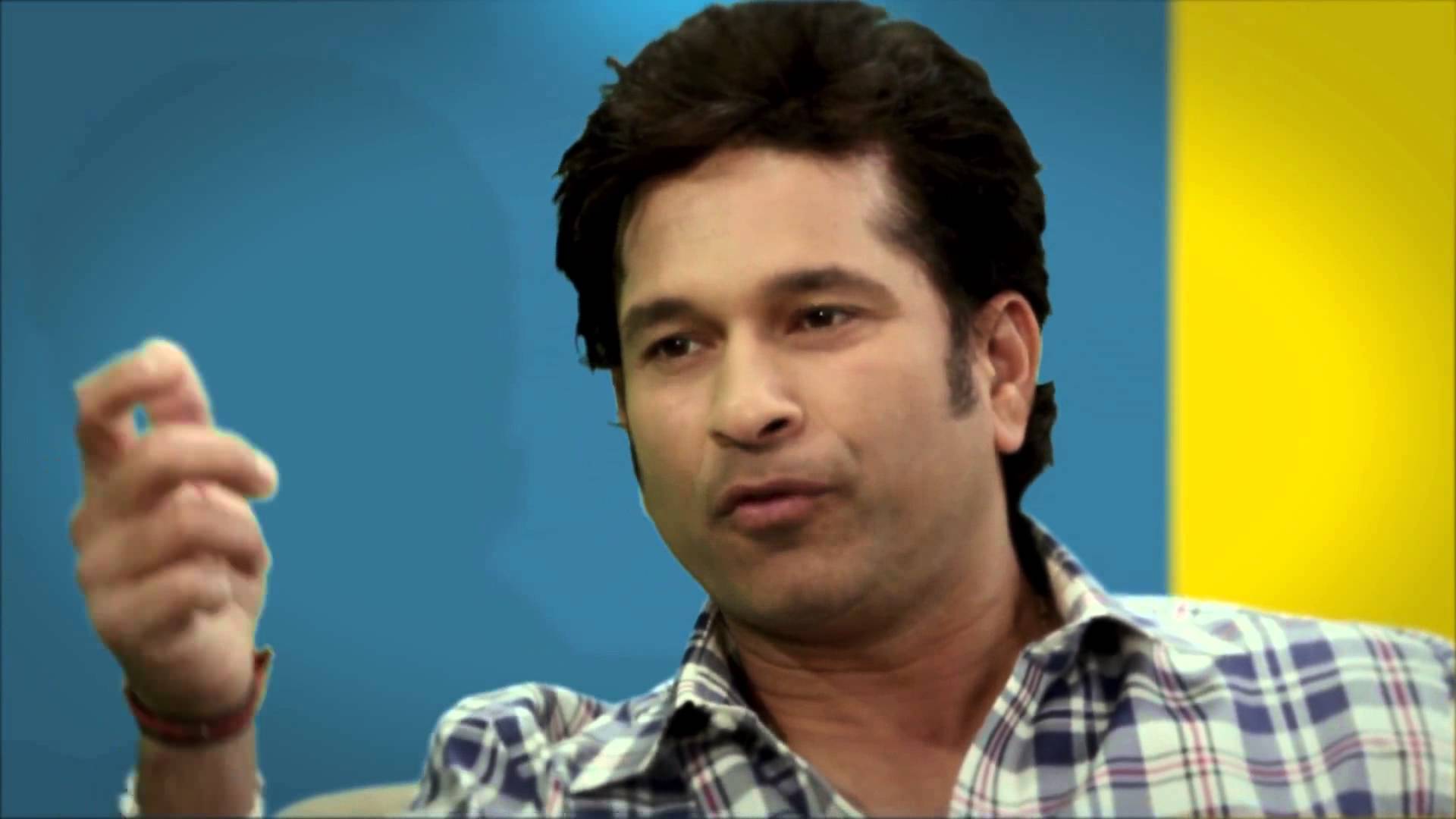 It was a commanding performance from the Men in Blue all the way as they first posted a mammoth 337-run target for Pakistan on Sunday and then defended it quite comfortably. With the win, India extended their unbeaten streak against Pakistan in World Cups, to 7-0.

Putting India to bat, Pakistan pacers, barring Mohammad Amir, didn’t seem to have control over their line and lengths and were guilty of bowling short to openers Rohit Sharma and K.L. Rahul. Both Wahab Riaz and Hassan Ali erred with their lengths and were not even consistent with their lines, allowing the Indian openers to get set and then unleash after the first 10 overs.

Even spinners Imad Wasim and Shadab Khan failed to apply pressure and were taken for plenty by the Indian batters, especially Rohit Sharma (140 off just 113 balls) who scored his second ton of the tournament.

Even during the chase, they failed to cope up with the pressure applied by the Indian bowlers, especially Kuldeep Yadav, who picked up the priced wickets of Fakhar Zaman (62) and Babar Azam (48) and made sure India’s dominance over Pakistan continued in the showpiece event.

“I thought he (Sarfaraz) was confused because when Wahab was bowling he had a short mid-wicket. And when Shadab came on to bowl he had a slip for him. In these conditions it becomes difficult for a leg-spinner to grip the ball, especially when he’s not getting the right line and length. That is not the right way to approach a big game,” Tendulkar told India Today.

“They lacked imagination, lacked out of the box thinking. If the ball is not moving around much, you don’t continue bowling over the wicket, Wahab went around the wicket but it was too late by then. Hassan was the only guy to get the ball to move off the surface. I would have told them to change the angle and do something different. I never thought we were going to lose a wicket,” he added.

With seven points in four games, India are sitting pretty in the top pool of the points table. On the other hand, Pakistan just have three points from five games and are languishing at the bottom of the table, just above Afghanistan.

India play their next game against Afghanistan on Saturday while Pakistan face South Africa on Sunday.