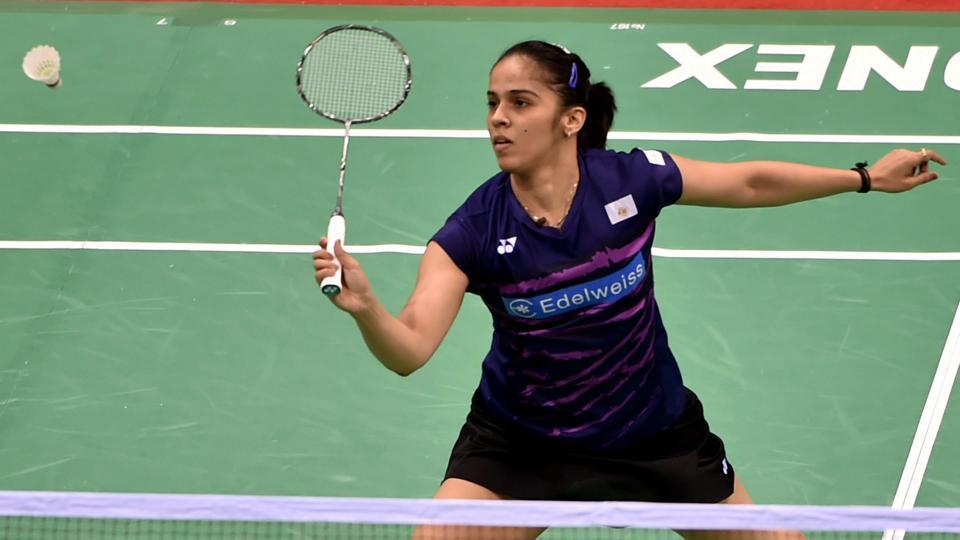 Saina Nehwal beat Hong Kong’s Cheung Ngan Yi 23-21, 21-17 in 42 minutes to advance to the second round of the French Open here on Wednesday.

Former world No. 1 Saina and the men’s doubles pair of Satwiksairaj Rankireddy and Chirag Shetty were the only Indians to record wins as the others continued their poor run.

Rankireddy and Chirag recorded a 21-16, 21-14 win over Jelle Maas and Robin Tabeling of the Netherlands.

Kidambi Srikanth, Parupalli Kashyap and Sameer Verma all crashed out of the Super-750 event with defeats in their respective first round matches on Wednesday.

Srikanth was beaten 21-15, 7-21, 14-21 by second seed Tien Chen Chou of Chinese Taipei in a continuation of what has been another bleak year for the former world No. 1.

His chances of turning around the poor run look unlikely in the next two tournaments as he has been drawn against Japanese world No. 1 Kento Momota in his first round matches at the China Open and Hong Kong Open.