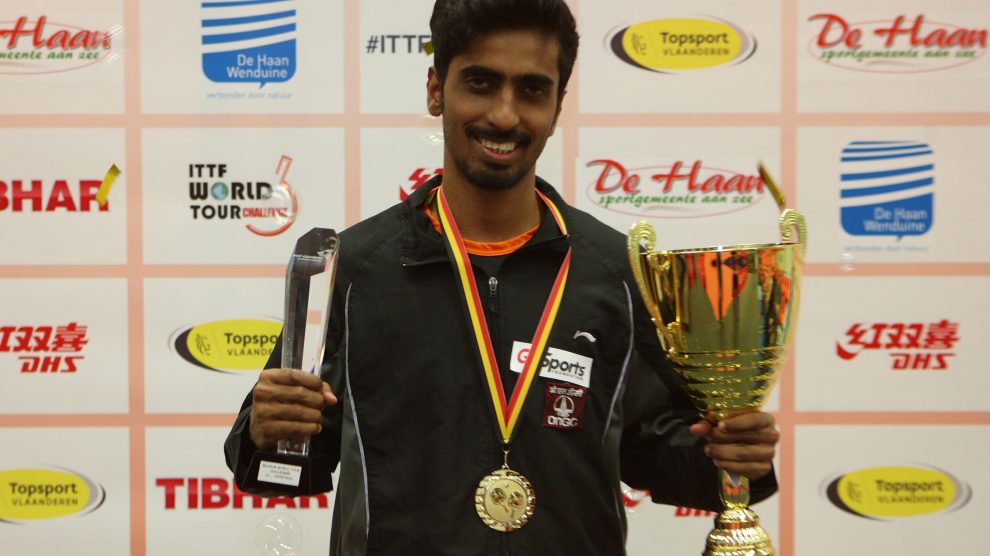 G Sathiyan and Suthirtha Mukherjee were announced as men's and women's champions respectively in the 11th Even Sports Natinal Ranking.

Sathiyan’s competition was with talented Arjun Ghosh in the men’s final. Sathiyan showing his superiority with an impressive performance defeated the West Bengal’s talented paddler Arjun Ghosh by recording an authoritative 4-0 (11-5, 11-6, 11-6, 11-2) victory without much difficulty.

While earlier, the women’s summit clash also witnessed a one-sided match between West Bengal’s Suthirtha and Sreeja Akula from Telenga.  Suthirtha was in complete control against Sreeja Akula and in the end, the West Bengal paddler played solidly from the start and won 4-1 (11-4, 5-11, 11-6, 11-4, 12-10). 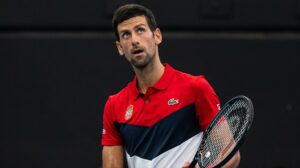