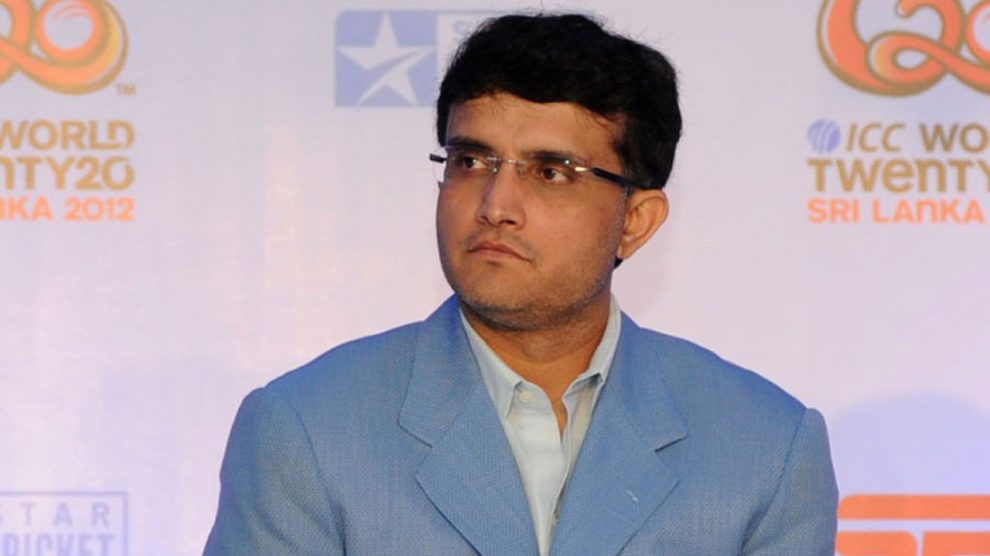 Sourav Ganguly meets team India for their feedback on Anil kumble as a coach. Sehwag, Moody and Richard Pybus in the list of probable coaches.

A lot of things are being heard from past few days about rift between captain Kohli and coach Kumble. Also this might be the last tournament for Kumble as coach. Followed by this, former Indian captain Sourav Ganguly decided to meet team India at their hotel in London. According to the sources, he is asking for a review on Anil Kumble as a coach. Sourav is a member of the Cricket Advisory Committee that also includes Sachin Tendulkar and VVS Laxman.

The the Board of Control for Cricket in India (BCCI) has earlier issued a press release asking for applications for the post of Head Coach for the team. With Kumble’s one-year contract ending this month, BCCI’s move to advertise the job of coach ahead of the Champions Trophy was seen as surprising. The deadline for applications ended on Wednesday.

The names in the list of coach’s job are, former Indian batsman Virender Sehwag, Australian Tom Moody and Richard Pybus of England.