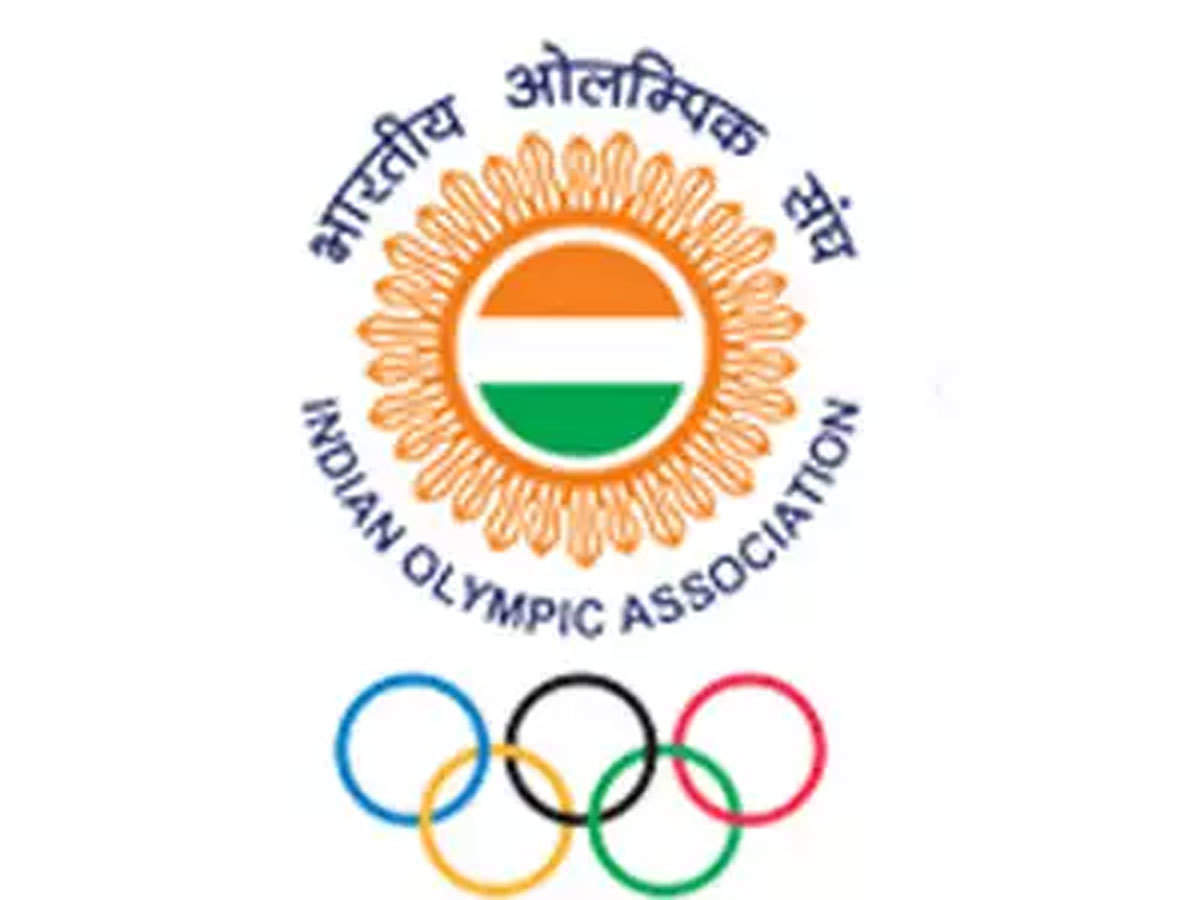 The Sports Ministry and the Indian Olympic Association on Tuesday said that they have decided to approach the Supreme Court. The decision comes to challenge a Delhi High Court order that prohibits the Ministry from taking any decision on grant of recognition to national federations.

Advocate Rahul Mehra filed a petition in 2010, seeking directions to the Centre. This was to ensure that the IOA and the National Sports Federations (NSFs) perform their duties well.

The Delhi High Court in February 2020 barred the Ministry from taking any decision on NSFs without consulting the court. As a result, the Ministry had to withdraw recognition granted to 57 NSFs hampering their administration of various sports.

“We are filing a Special Leave Petition in a day or two. We are challenging the Delhi High Court order (which has told ministry) not to take any decision relating to sports federations without informing it,” a Sports Ministry source told PTI. IOA President Narinder Batra and Secretary Rajeev Mehta also sent out a joint statement. It said that the body will approach the Supreme Court as it is a party to the case.

On August 7, the Ministry had requested the High Court to modify the order and allow at least the grant of recognition to the NSFs. However, the court rejected that plea and asked for a National Sports Code compliance report.

The Ministry then sent across a questionnaire to the NSFs seeking the age and tenure details of their office-bearers. A total of 56 NSFs responded and the matter was to come up in the HC on August 21.

However, it has since been pushed to September 18.