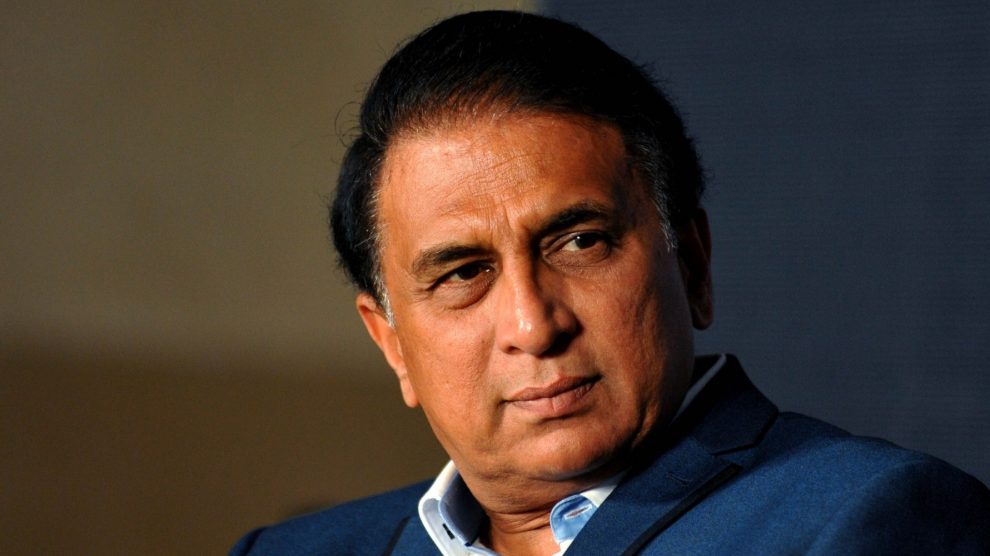 In my mind’s eye there are many Sunil Gavaskar fanboy moments. Lashing out against Malcolm Marshall and Michael Holding, hooking and cutting in a ferocious counter punching exhibition at the Kotla in Delhi, playing an epic 221 at the Oval in a run chase, fighting virtually single-handedly on a minefield against Pakistan spin twins — Iqbal Qasim and Tauseef Ahmed in Bangalore, epochal moment of winning the World Championship of Cricket in Oz, battling 13 men, including a full strength Pakistan pace attack in Karachi scoring hundreds in each innings and smashing three hundreds against Jeff Thomson in Australia.

Every moment is embedded in the memory recesses like they happened yesterday and one could go on describing them. Sunil Manohar Gavaskar was a short man but he strode the cricketing world like a colossus. By his own admission “shorter men make better batsmen because they have a lower centre of gravity which allows them to play equally well against the quicks and quality spinners both on the back and front foot”.

Earlier this month, the iconic opening batsman celebrated his 70th birthday but this was somewhat marred by India losing the World Cup semi-final to New Zealand. In this exhaustive interview, the supremely fit former Indian captain busts many urban legends and myths about himself and his fellow travellers.

Q: Do you still play baddy at Bombay Gym whenever you get the time and is it still doubles? Is that the secret of your youth and 34 waistline which has never seen any compromise? Or does fitness go beyond baddy?

Gavaskar: No I don’t play badminton at the Bombay Gymkhana anymore. I stopped in 2011 when the Indian cricket schedule and my TV commitments took me out of Mumbai so often that it was impossible for my group to wait up for me.

Q: Ravi keeps saying that this is the best Indian team of all time and you have contested that…I would agree that this is a very good fast bowling unit, but beyond that…

Gavaskar: Everybody has a right to their view so that’s ok.

Q: Is it true that Imran at the end of the fabulous Bangalore Test when you batted on a bunsen against Iqbal Qasim and Tauseef Ahmed told you that the time is now to retire and not when people ask you to? It was one of your exceptional innings and you almost won the game for us…

Gavaskar: That’s a totally made up story like so many others about me. Fact is during the India tour of England in 1986, Imran and I had lunch where I told him that I was planning to retire at the end of that tour. He said to me that I shouldn’t do it as Pakistan was due to tour India the following February. He said his ambition was to beat India in India and it wouldn’t be the same if I wasn’t in the Indian team then. I told him then that if the Pakistan tour was not announced by the time the England tour ended I would retire at the end of the tour. It was announced within a fortnight so I postponed the retirement.

Q: You still played the World Cup after that and scored runs including your only hundred in ODI, was there gas left in the tank?

Gavaskar: Oh yes, there was gas left in the tank but I wasn’t enjoying driving the car so it was better to get out then.

Q: What happened to Bombay cricket, why did it fall off the cliff? Young callow Maharashtrian boys played for izzat and shaurat, where has that ethos disappeared?

Gavaskar: It’s not that Mumbai cricket has gone down, it’s just that other states have raised the level of their game which is why Indian cricket is in such a healthy state with its talent pool.

Gavaskar: Have you forgotten India’s greatest match winner, Kapil Dev? He was the one who showed that you don’t have to come from a metro to be a successful cricketer. Before that there were great players from non-metros too, like Col C.K. Nayudu, Vijay Hazare, Mushtaq Ali to name just three and the regularity of non-metro players started after Kapil showed them how.

Q: So much that commentators wrote about your rocky relationship with Kapil, but now both of you praise each other profusely…

Q: Sadly, Indian cricket is full of stories where it’s suited people to try drive a wedge between players. From Col C.K. Nayudu’s time it is been the practice. Thanks to the PR guys of current cricketers, any such move is nipped in the bud today. For the record for whatever it is worth Kapil and I have always had a mutually respectful relationship. We were always aware that Indian cricket came before anything else.

Q: Tactically were we short of a good batsmen in the middle order in this World Cup and the off day exposed not just that but our tail?

Gavaskar: Our batting this World Cup finished at number 3. If these batsmen didn’t get runs as was seen in the semis then we were always going to be in trouble.

Q: How is that we ended up playing four wicket keepers if we include Rahul while a whole phalanx of talent sat twiddling its thumbs in India?

Gavaskar: That is a question that only the team management can answer.

Q: You once told me about the perfume ball which you could smell even as the leather passed by, these days everyone seems to be bowling at 145-150 clicks, but there is no fear factor? Who was the most dangerous fast bowler you faced? Is it the length that was different or were the wickets livelier…

Gavaskar: The protective equipment today is so good that the batsmen are hardly in physical danger. This is a terrific development as nobody wants to see any serious injury on the field. The best fast bowler I faced was Andy Roberts who had the knack of bowling the unplayable ball even in the 60th over. There was no restrictions on the bouncers then, so the length was generally where you were playing off the back foot most of the time. The pitches especially in England, Australia and New Zealand had a fair amount of grass on them.