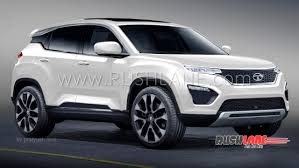 After a year of successful collaboration between Tata Motors and Indian Premier league (IPL), Tata Motors announced its second year of association with IPL. This year Tata Harrier will be the official partner of IPL and as part of the deal Tata Harrier will be displayed in all the matches. Last year as part of the collaboration between IPL and Tata- a Tata SUV Nexon, officially signed by all the 8 captains of teams was auctioned to spread awareness about cancer.

This year the 12 season of BBCI led IPL is going to start from 23rd March.

“After a successful association last year, it is only fitting for Tata Motors that our premium SUV, Harrier, should be the Official Partner of one of the biggest sporting events across the world. Born of legendary pedigree, the Harrier has received a phenomenal response from customers across India. We have elaborate plans to capture the audience’s attention in-stadia, on-air and across digital platforms, and hope to drive tremendous value from this association yet again,” commented Mayank Pareek, President, Passenger Vehicle Business Unit, Tata Motors over the continued association of Tata Motors and cricket league-IPL.

As Tata Harrier becomes the official partner of IPL 2019, viewers will get to see Harrier Super Striker Award as well, which will be given to batsman with best batting strike rate along with ₹1 lakh prize money. Not just this, the batsman with the highest strike-rate in IPL 2019 will win a Tata Harrier SUV Car. As part of promotions and to engage more with the audience, Tata will be offering ₹1 lakh to anyone who manages to catch ball with just one hand.

Earlier in this week, Four franchises of the IPL collaborated with ticket selling platform, BookMyshow for the sale of stadium seats. The deal enabled BookMyShow to take the control over 50% of seats of those four teams in their respective home ground matches. 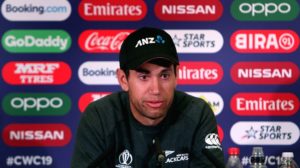 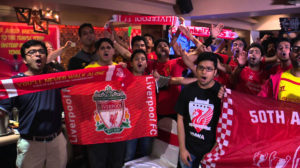 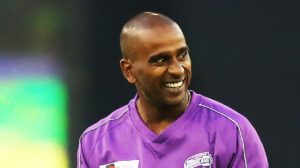