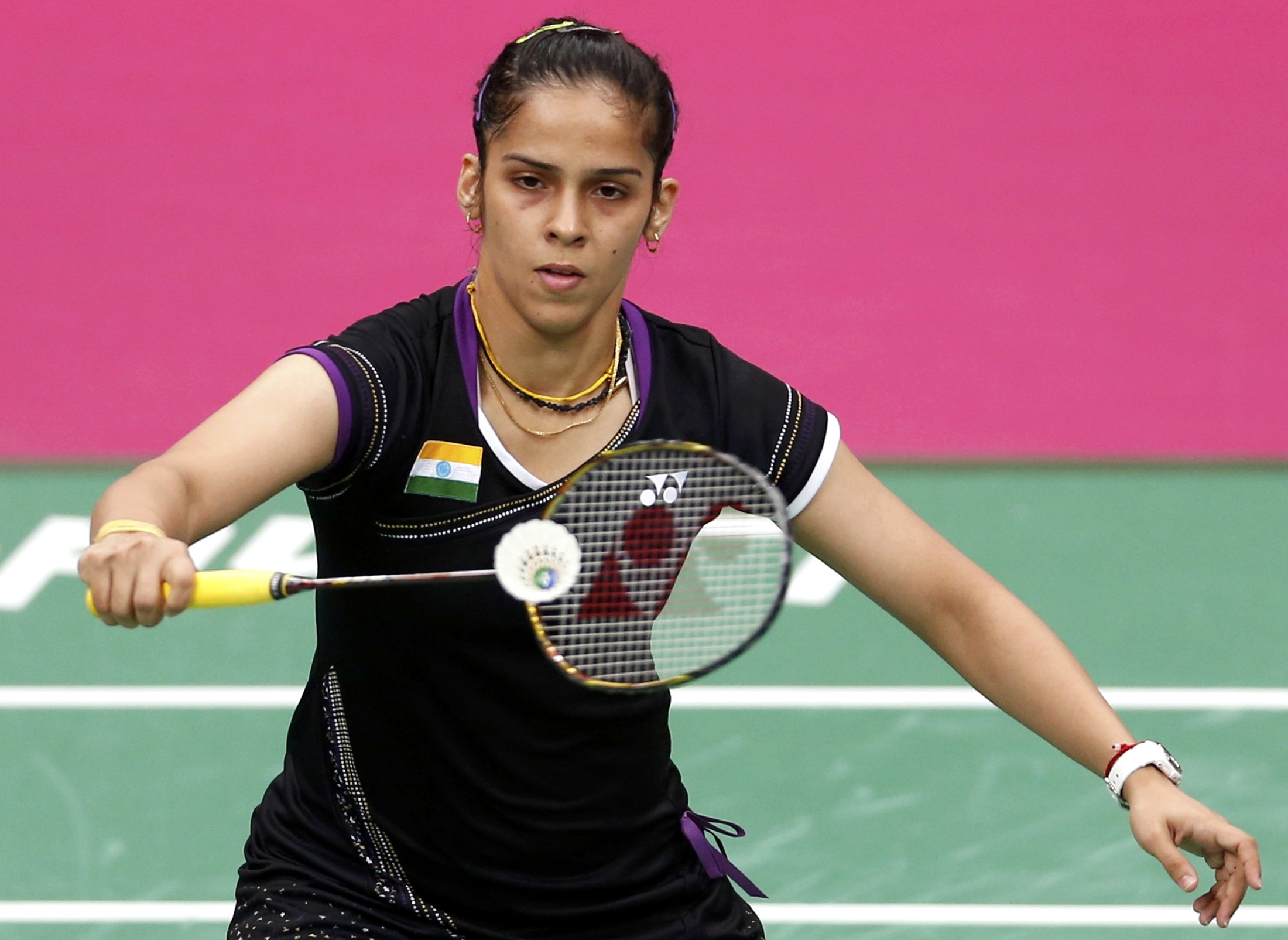 India had a disappointing opening day at the Thailand Masters as all four shuttlers participating from the country bowed out of the competition after facing defeats in their respective first round matches on Wednesday.

Srikanth, the fifth-seeded player, lost 21-12, 14-21, 11-21 to Shesar Hiren Rhustavito of Indonesia in 48 minutes to make it his third straight first round loss of the year.

Srikanth was knocked out of the Indonesia Masters 500 tournament after suffering a first-round defeat to Rhustavito. Before that, he had also made a first-round exit from the Malaysia Masters.

Sameer had to face a straight-games defeat to Malaysia’s Lee Zii Jia as the Indian shuttler was outclassed 16-21, 15-21 in just 38 minutes.

Prannoy, however, did show some fight against Malaysia’s Liew Daren but his efforts were not enough for him to advance to the next round as he faced 17-21, 22-20, 19-21 defeat in a match that lasted for 68 minutes.

The losses for the Indian shuttlers, especially for Saina and Srikanth, have dented their hopes of earning quotas for the Tokyo Olympics. Saina and Srikanth are placed at the 18th and 14th spots respectively in the world rankings.

As per BWF Olympics qualification regulations, just a couple of shuttlers each from the singles category could qualify if their ranking lies below the top-16 until April 28.