The Badminton World Federation (BWF) has put all speculations to rest. It has announced its decision to postpone the Thomas Cup and Uber Cup. The event was to take place at Aarhus (Denmark) from October 3 to 11.

A number of teams and players withdrew from the event earlier, citing safety concerns in relation to the on-going pandemic.

The BWF has decided to put off the premier team event until next year because of the same reason.

The Badminton Association of India (BAI) secretary Ajay Singhania said, “BAI stands by this decision taken by the BWF considering the health and safety of all concerned.”

“It is good that the organisers have taken this decision. Player safety is important and it is not the right time to play and take a huge risk on the health front,” World champion P.V. Sindhu told The Hindu in Hyderabad.

Former India coach Vimal Kumar blamed the withdrawals by Asian nations like Indonesia and Korea for the postponement. He called it a “big setback” for the sport.

“We are not as big as China but India stood positive, we wanted to participate but if big countries don’t play, what can BWF do? How will they conduct events? I’ll blame the Asian nations for this mess,” said Vimal. 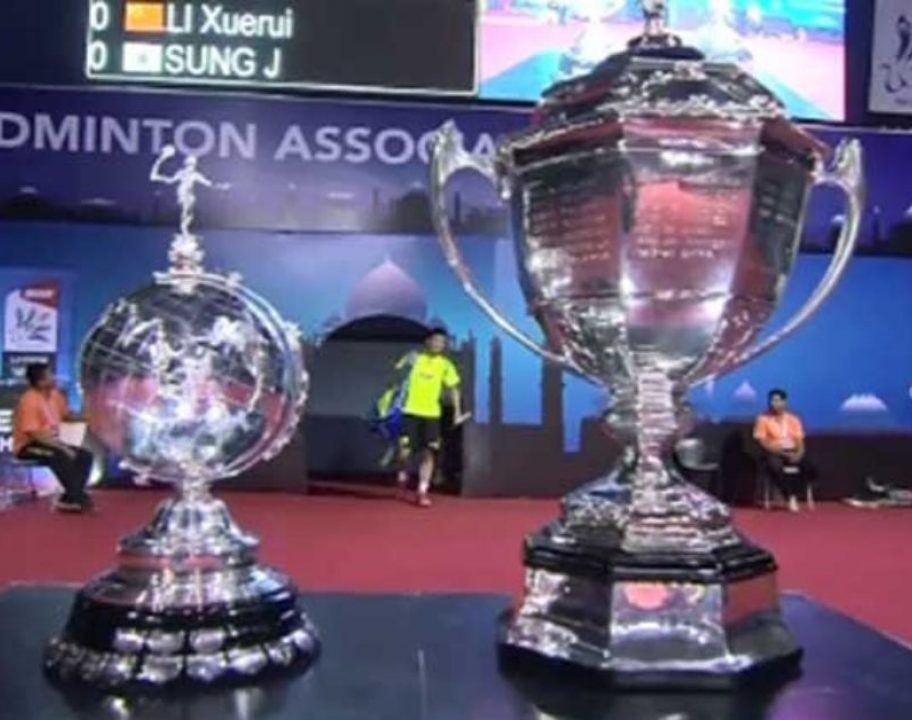 PV Sindhu pulls out of Thomas and Uber Cup