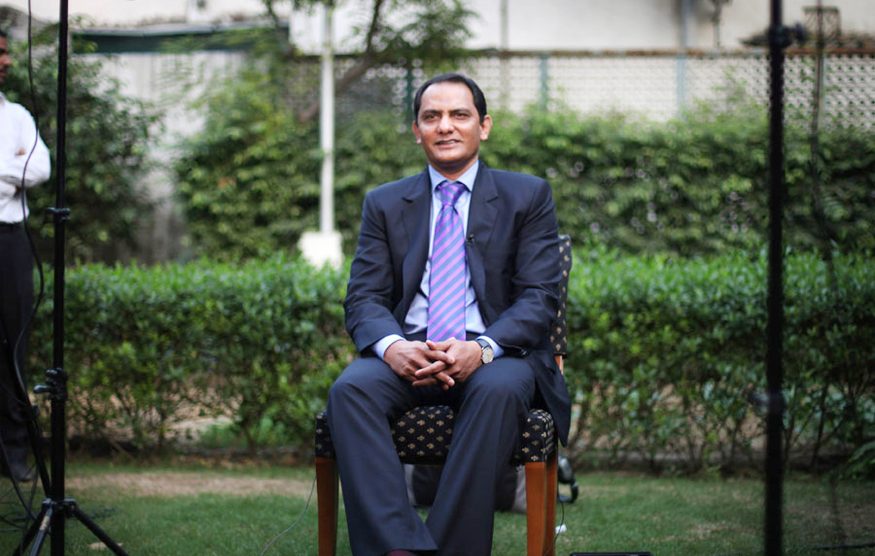 According to Azharuddin and Sohail, Pakistan's team is not as good as the Indian team for Champions Trophy 2017.

The India vs Pakistan battle is about to take place in a couple of days and people have started to express their views on both the teams. Such is the case with the former Indian captain Mohammad Azharuddin and the explosive opener of Pakistan, Amer Sohail. Azhar and Sohail were a part of a session titled Superhit Muqabla-Indo-Pak Captains along with the former Indian spinner, Harbhajan Singh. Both Azhar and Sohail agreed to the view that Indian team for Champions Trophy is far more better than that of Pakistan.

As we have seen in the two warm-up matches, defending champions India have been in a well balanced and good form. They have shown completely settled batting including some good knocks from Dinesh Karthik, Hardik Pandya and the skipper Virat Kohli himself. The pacers are also showing their skills. On the other hand, the Pakistan team totally seems to be in a trouble with experienced players like Shahid Afridi and Yonus Khan retired.

Azhar felt that due to the lack of match winners in the Pakistan side, India is a stronger side.

According to Sohail, “There’s plenty of gap between the two cricket teams. Indian cricket authorities have invested in the right areas and they emphasised on the basics of cricket.
We started relying too much on players like Afridi and Imran Nazir, who were not very dependable. They could only win you 10 out of 100 matches.”

“India have worked hard on fast bowlers. After Javagal Srinath, Zaheer Khan and Ashish Nehra gave India a new perspective.Pakistan have a lot of good individuals now but once upon a time, they had fast bowlers who rocked the world. Now, India has that kind of talent and the National Cricket Academy has played a key role there. The fitness levels even in Ranji Trophy are pretty high.”, said Harbhajan.