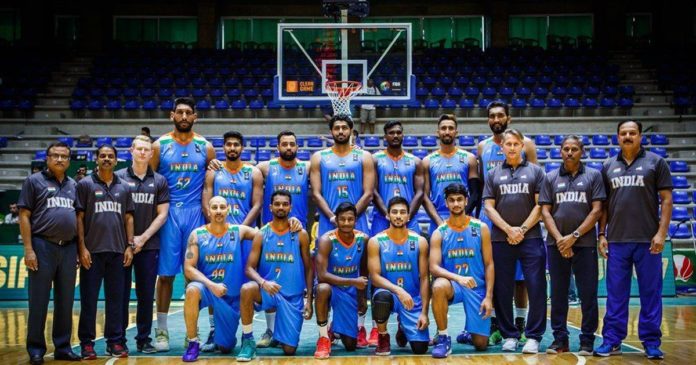 The last decade has seen a drastic increase in the participation of other sports than cricket in India. Since the success of the Indian Premier League in Cricket, Federations are coming up with similar tournaments across the Nation to attract talent, recognition and support- both in-country and Internationally. Achievements in Basketball, Hockey, Football, Badminton, Tennis and other Sports are not going unnoticed and unappreciated.

Basketball has been in India since the 1930’s. The National Basketball Championship for Men was the first major tournament to be conducted in 1934, New Delhi. The BFI- Basketball Federation of India was formed in 1950 and constantly sends the Indian Men and Women National teams for various Basketball tournaments across Asia and the World. India’s best performance came as a 4th place that they achieved in the 1975 FIBA Asia Championships. Furthermore, they participated in the 1980 Summer Olympics where they came 12th.

The National Basketball team has failed to qualify for the FIBA World Championships, 2019. However, recent years has seen steady progress. In April 2015, Sim Bhullar a Canadian of Indian descent made his professional debut in the NBA. Soon, Satnam Singh Bhamara became the first Indian to ever be selected in the NBA. He was the 52nd pick in the 2015 NBA draft for the Dallas Mavericks. He’d also be the first player to be drafted as a high school postgraduate.

Here is a list of top, major tournaments in India which develops Indian players and gives them the required exposure to play the game Internationally and Increase the chances of the Indian Team to qualify and play our first ever FIBA World Championships in 2023. 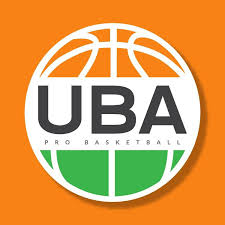 The ISBL and the ISCL are two new leagues to promote basketball at the grassroots levels in various schools and colleges in India. It is a self-sustaining structured system which serves the platform to increase organized basketball participation at grassroots level. Subsequently, this serves as the talent development system for the Indian National Teams. These leagues last for up to a period of around 6-8 weeks. Each team plays only one match every week since it is a league and not a tournament. Also, the School Leagues have certain regulations which help each and every player to get a good amount of playing time to showcase their talent. Firstly, it begins with the State Championship. Whose winners then participate in the Indian School & College Basketball Leagues – National Championship.

India Ranks 63rd in the world and 12th in Asia, according to the FIBA World Ranking Men (July 2018). However, the sport has seen recent growth in the world, despite not qualifying for the 2019 World Championships.

Recent years has seen tremendous growth in the sport. The National Basketball Association has realized the immense potential of the sport in this large and growing market and is working hard with the Basketball Federation of India to expand the popularity of the sport. India on track (IOT) collaborated with NBA to form NBA Basketball Schools to train kids and teach them to play the NBA way. There are more than 12 centres running around the country from Delhi, Mumbai, Pune, and many more.