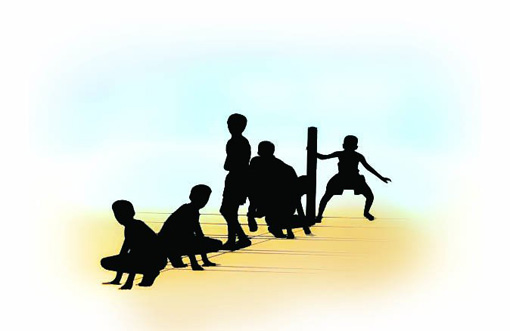 Kho-Kho is a tag sport from the Indian subcontinent. It is played by teams of twelve players, of which nine enter the field, who try to avoid being touched by members of the opposing team. Kho-Kho ranks as one of the most popular traditional sports in India. The game origins in Maharashtra. Kho-Kho in ancient times was played on ‘raths’ or chariots and was known as Rathera.

India has won many Kho Kho International tournaments. It all started by winning the 1st Asian Kho-Kho Championship. Most recently, India won Gold at 2016 South Asian Games, Guwahati, India for both Men and Women.

Arjuna Award, Eklavya Award for men, Rani Laxmi Bai award for women, Veer Abhimanyu award for boys under 18, and also Janaki award for girls under 16 are the individual honours in Kho-Kho. The primary sports body for this game is called the Kho-Kho Federation of India (K.K.F.I.)

The National Championships for Kho-Kho is the oldest Domestic Kho Kho tournaments in India. The first National Kho-Kho championship for men was held at Vijayawada, Andra Pradesh back in 1960. The Championship happens at three different categories- Senior, Junior and Sub-Junior. The tournament follows the League cum knockout format. There are eight zones. Furthermore, top two teams from each group will qualify for the knock-out stages of the tournament. The Annual tournament is in its 52nd edition sees teams from all corners of India fight for the championship. Along with state teams, Institution teams like Railways and Airports Authority of India also vie for the top honours.

The National Championships for Kho Kho is the oldest Domestic Kho Kho tournaments in India. The first National Kho- Kho championship for women was held at Kolhapur, Maharashtra back in 1961. Unlike the men, this Championship happens at only one category- Senior.  The tournament also follows the League cum knockout format and there are eight zones. Furthermore, top two teams from each group will qualify for the knock-out stages of the tournament. The Annual tournament is in its 51st edition sees teams from all corners of India fight for the championship. Various Institution teams like Railways, Airports Authority of India also come to the tournament to battle various state teams

The host team, Maharashtra won the 50th edition of the Senior National Kho-Kho Championships for women held in Kolhapur, Maharashtra in October 2017.

Alongside them is the prestigious Annual National School Games. The Annual School Games sees school teams from a number states participate in various sports events. The School Games Federation of India hosts the event in a different venue every year. The categories of the event are U-14, U-17 and U-19 for both Boys and Girls. The tournament runs a  league-cum-knockout format, with the first four rank pools decided on the previous edition of the tournament.

The All India Inter University tournament is one of the major sporting events for University students in India. The Tournament happens in 2 stages. During the first stage Universities against each other in their respective zones. There are four zones- North, South, East and West. Top 4 teams from each Zone then Face each other in the All India Inter-University Champion accolade. This annual tournament oversees talents for both men and women from different Universities all around the country.

The Hosts, University of Mysore defeated Savitribai Phule Pune University in the final and thus winning the All-India Inter-University Kho-Kho Men’s Championship 2017-18, conducted by the UoM at the University Grounds.

The Federation Cup, Mayors Cup and Nehru Gold cup are among a few other domestic tournaments in Kho-Kho. The Federation Cup is in its 29th edition. Maharashtra won the men’s and women’s final of the 28th Federation Cup National Kho-Kho championship for men and women, Hyderabad in December 2017.

In March 2018, the KKFI stated that it is set to launch a League format in kho kho. Most probably, the nationwide tournament, in affiliation with KKFI, will be called ‘Kho Kho League’. However, the league is still in its budding stage and seems like, the league will begin this year. The Federation is preparing to roll out tenders to allow various stakeholders to become a part of empowering a low-key sport like that of Kho Kho in India.

Many players such as Sobha Narayan, S.Prakash, BS Kulkarni, HM Talakar and Veena Narayan have come-up playing through these various tournaments. 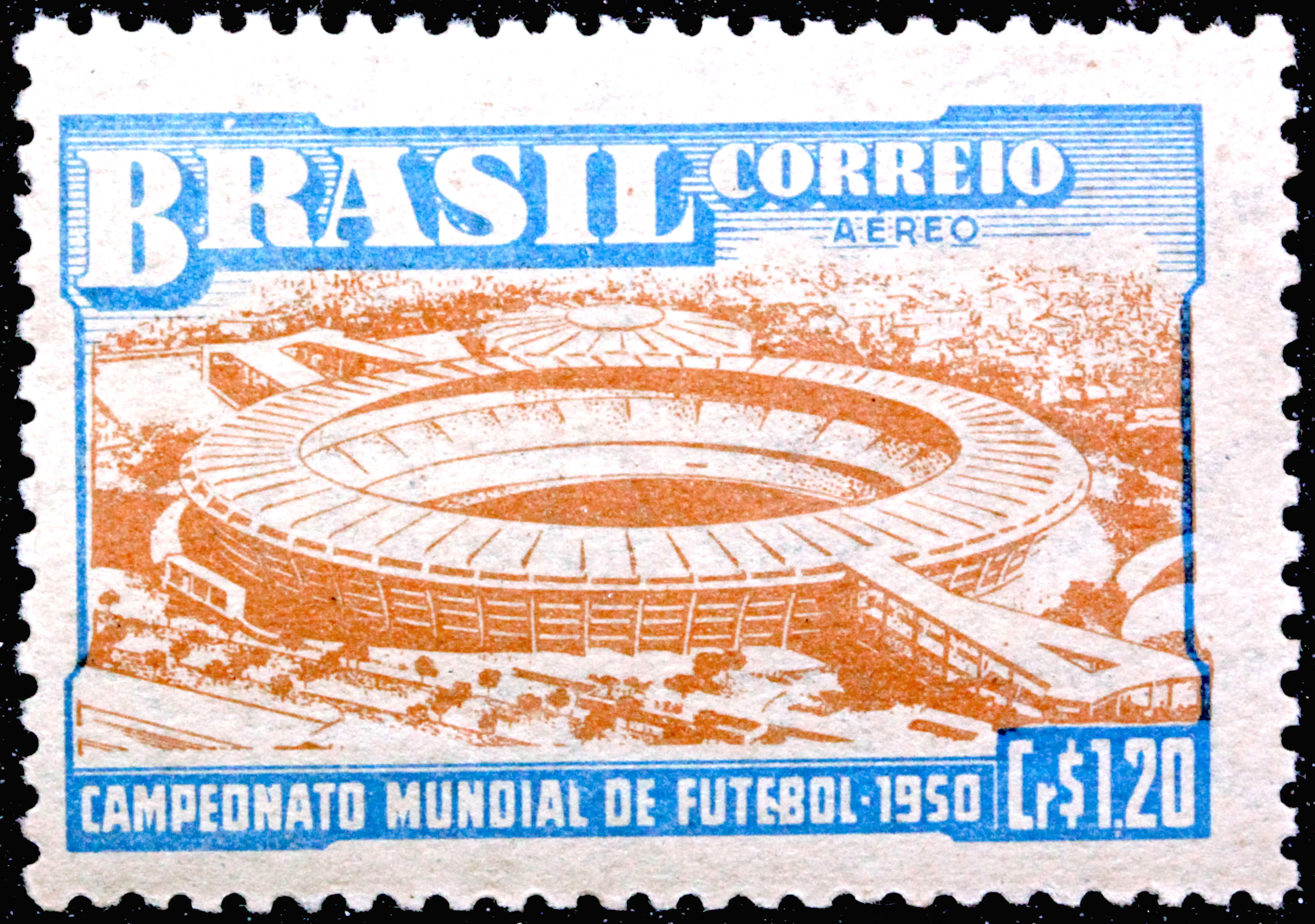